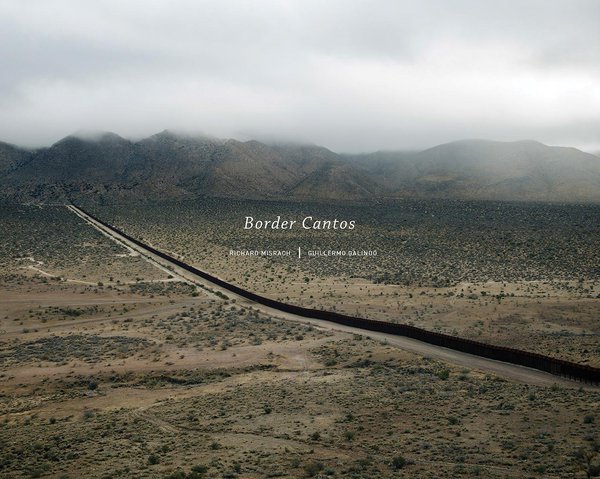 This project presents a unique collaboration between photographer Richard Misrach and composer and performer Guillermo Galindo. Misrach has been photographing the two-thousand mile border between the U.S. and Mexico since 2004, with increased focus since 2009—the latest installation in his ongoing series Desert Cantos, a multi-faceted approach to the study of place and man’s complex relationship to it. Misrach and Galindo have been working together to create pieces that both document and transform the artifacts of migration. Using water bottles, clothing, backpacks, Border Patrol “drag tires,” spent shotgun shells, ladders, and sections of the border wall itself, most of which were collected by Misrach, Galindo fashions instruments to be performed as unique sound-generating devices. He also imagines graphic musical scores, many of which also use Misrach’s photographs as points of departure.

A unique melding of the artist as documentarian and interpreter, the book will include several suites of photographs drawn from a number of distinct series, or Cantos—some made with a large-format camera as well as an iPhone. The book will also contain a compilation of two dozen sculpture-instruments, graphic scores, instrument designs, and links to videos of performances by Galindo on the image-inspired instruments.

Richard Misrach (born in Los Angeles, 1949) is one of the most influential color photographers of his generation. His work is held in the collections of over fifty major institutions, including the Museum of Modern Art, Whitney Museum of American Art, and Metropolitan Museum of Art, all in New York, and the National Gallery of Art, Washington, D.C. In 2012, Misrach collaborated with Aperture to launch a book and exhibition titled Petrochemical America, exploring the health and environmental issues surrounding the Mississippi River industrial corridor, otherwise known as “Cancer Alley.”


Josh Kun (introduction and texts) is the author of Audiotopia: Music, Race, and America (2005), winner of a 2006 American Book Award, and his criticism has been published in the New York Times, Los Angeles Times, American Prospect, Los Angeles Magazine, and LA Weekly. He is the director of the Annenberg School of Communication at the University of Southern California, where he is also professor and chair in Cross-Cultural Communication. He is also a 2016 MacArthur Fellow.

Matteo Di Giovanni – Photography as an Elegy of Interpretation

Other editions by Richard Misrach see all 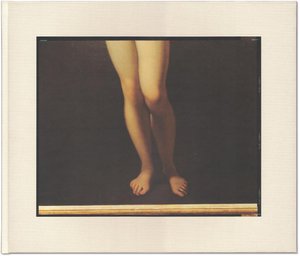 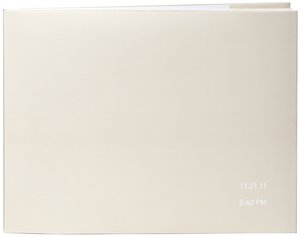 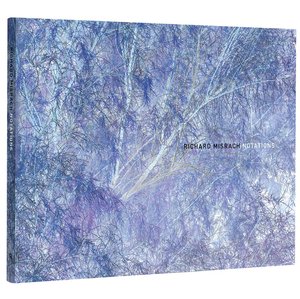 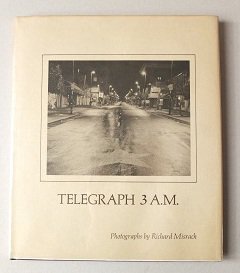 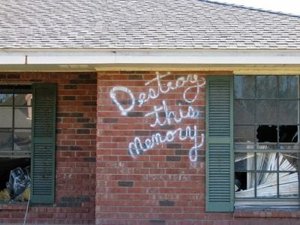 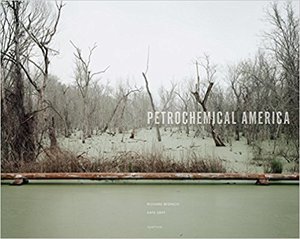 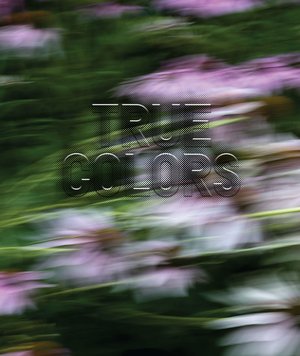 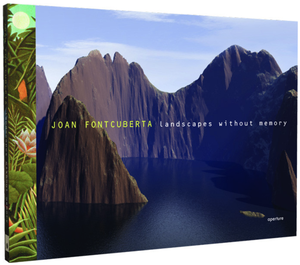 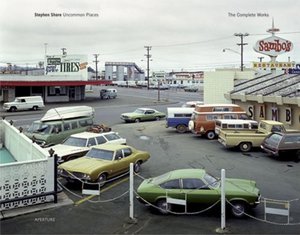 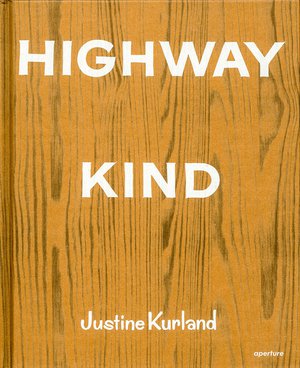 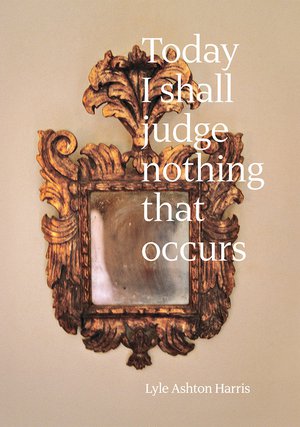 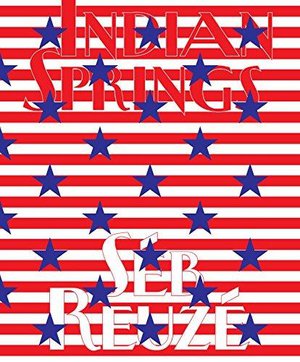 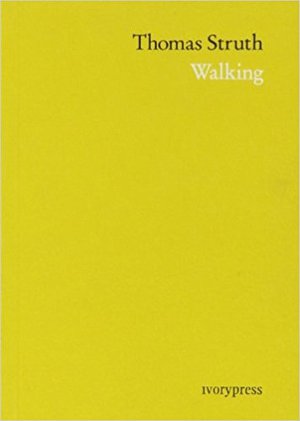 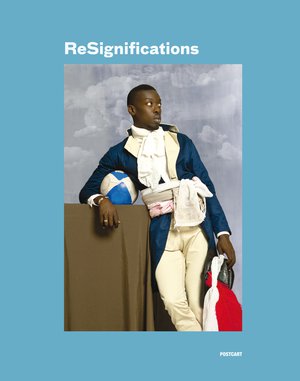 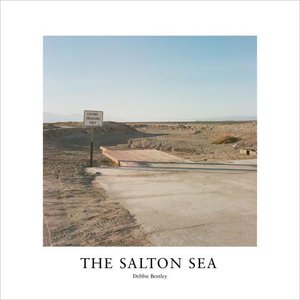 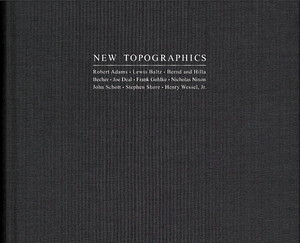 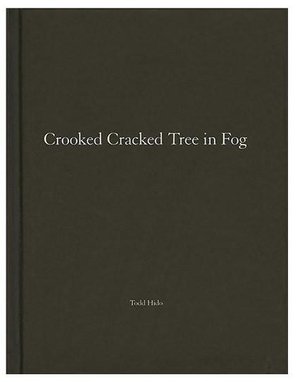 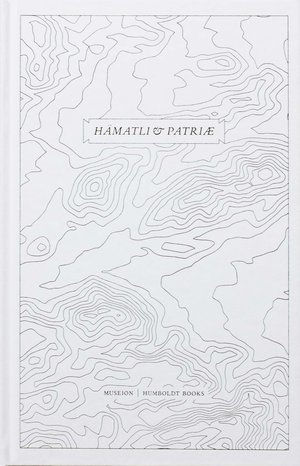 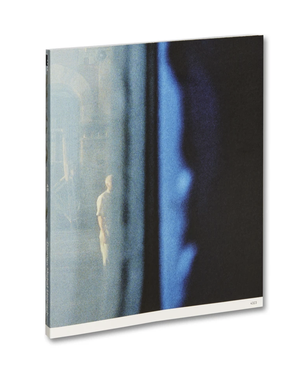 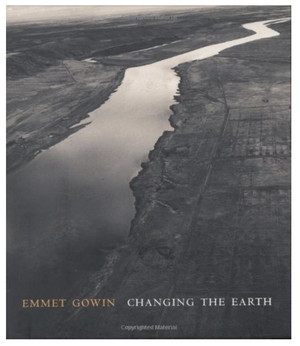 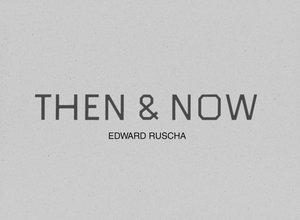 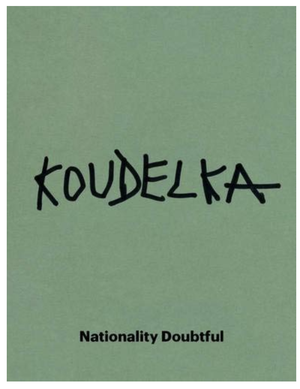 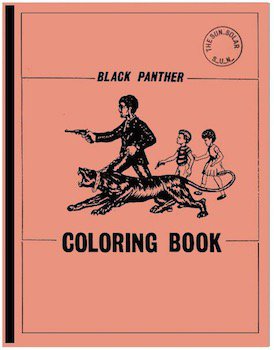 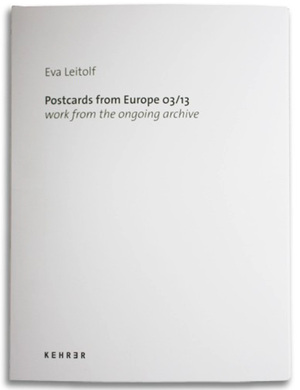 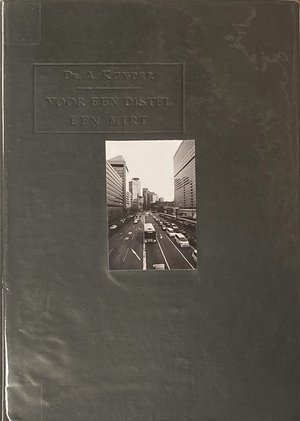 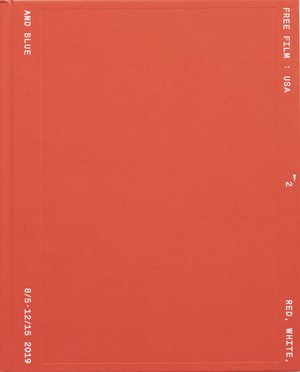 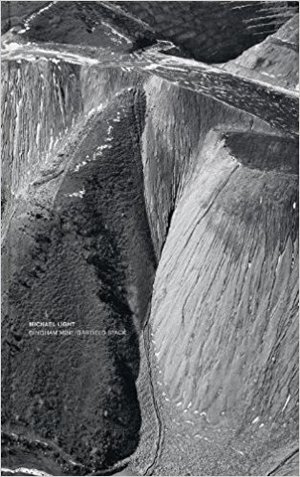