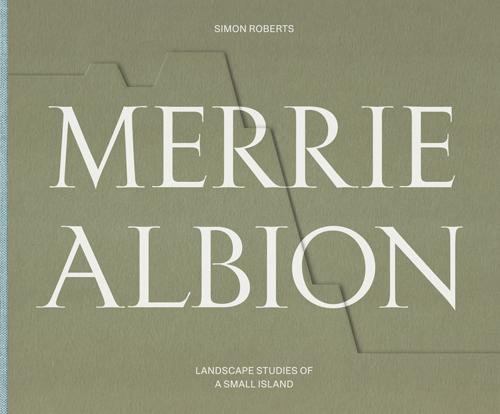 For over a decade, Simon Roberts has photographed events and places across Britain that have drawn people together in public, communal experiences. This has often been an implicit theme of his work, the apparent desire for common presence and participation and the need to share a sense of belonging, suggesting something distinctive about our national character and identity.

Whilst Roberts’s interests have often gravitated towards evolving patterns of leisure, and the consumption and commodification of history, he has also chosen to photograph events and places that have a more immediate, topical significance in the turning of Britain’s recent history, and which – summoning the sense of a national survey – collectively form a visual chronicle of the times in which we live.

Merrie Albion ranges across several of his projects from the last decade, projects that have explored not only our leisure landscape but also our social and political landscape. The book registers a distinct shift in approach, and tone, from his work in We English. Roberts has exchanged the element of discovery and revelation evident in his earlier travels through England, for a form of ‘reporting’, in which he responds to subjects and places that are already firmly positioned within the public consciousness – defining locations in our recent national story.

Recognised internationally as one of the UK’s leading photographers, Simon Roberts deals with our relationship to landscape and notions of identity and belonging. He examines contemporary economic, cultural and political landscapes, often through expansive tableaux photographs. Selected as the 2010 British Election Artist, he has exhibited widely with solo shows at National Media Museum in Bradford (UK), the Museo d'Arte Contemporanea di Roma (Italy), and the Multimedia Art Museum in Moscow (Russia) amongst others. His work is in major collections including George Eastman House, Deutsche Börse Collection and Wilson Centre for Photography. His previous books include Motherland (Chris Boot, 2007), We English (Chris Boot, 2009), and Pierdom (Dewi Lewis Publishing, 2013).

— Landscapes studies of a small island

Other editions by Simon Roberts see all 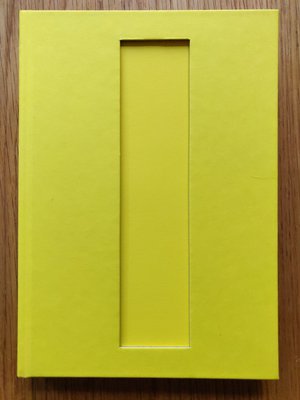 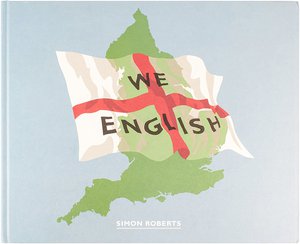 Photobook
We English by Simon Roberts

Other editions by Dewi Lewis Publishing see all 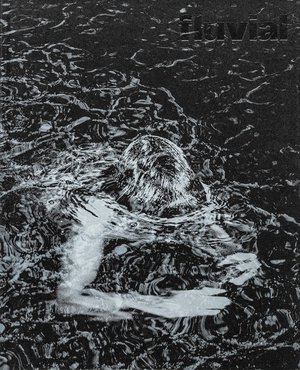 Exhibition Catalogue
War is only half the story by Sara Terry 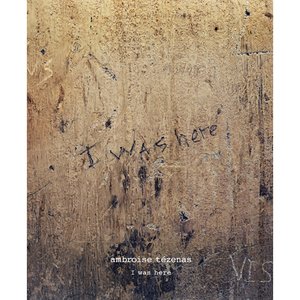 Photobook
I Was Here by Ambroise Tezenas 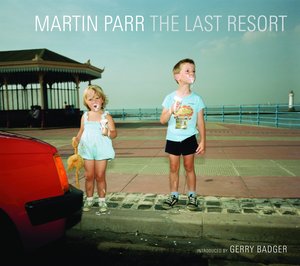 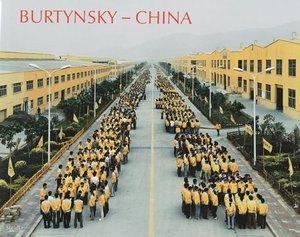 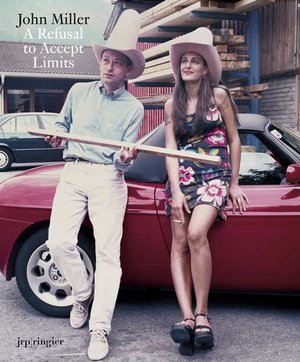 Artist Monograph
A Refusal to Accept Limits by John Miller 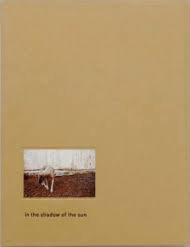 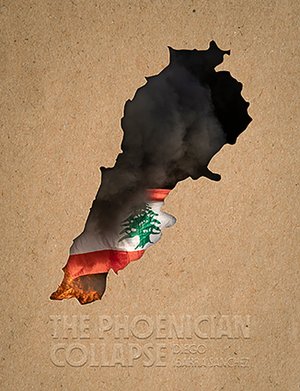 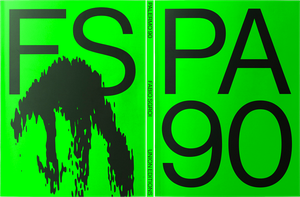 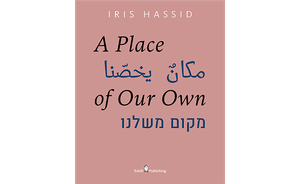 Artists’ Book
A Place of Our Own by Iris Hassid 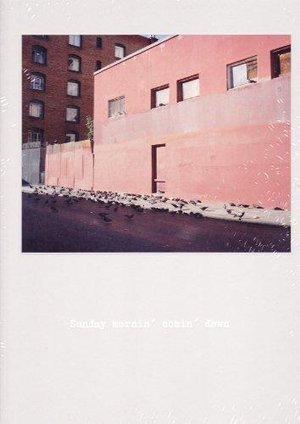 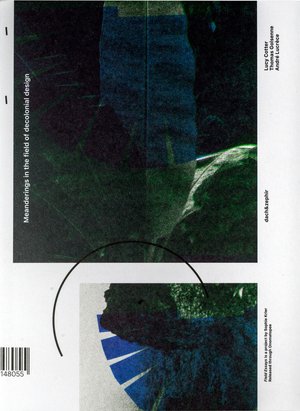 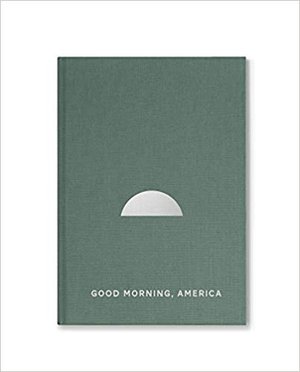 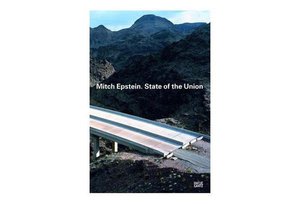 Exhibition Catalogue
State of the Union by Mitch Epstein 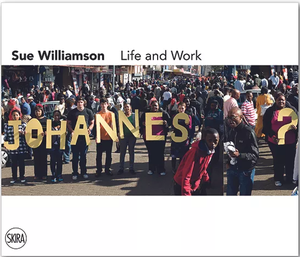