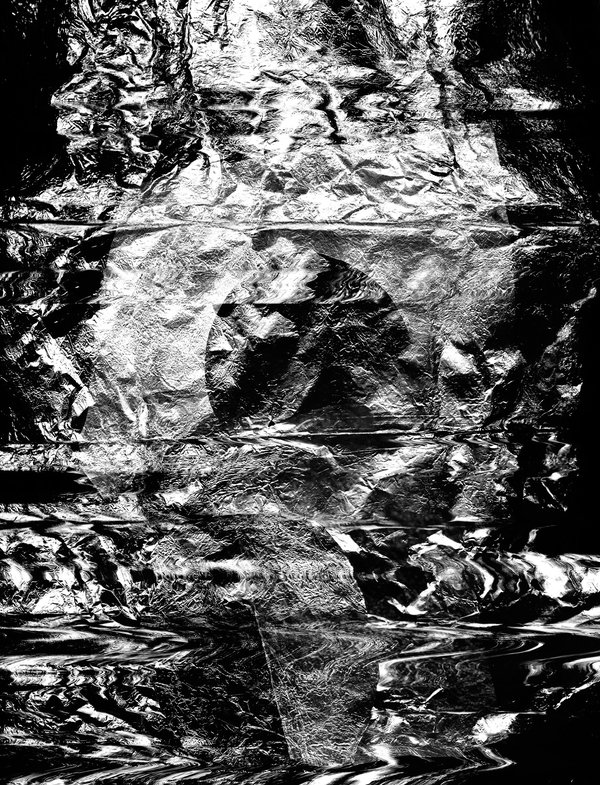 Rahozah Feres is the title of the new Nazi Knife issue, numbered #9.5. Two series of collages, realized by Hegray and Delaborde in the early months of 2013, melt together brick wall patterns, aluminum paper foldings, amazon.com cardboard packages and military books extracts in a long and cryptic sequence. It alternates multiple layers and opacity, crude photoshop operations and delicate grey variations, going deeper in the fetishistic and fragmented tunnel opened in Nazi Knife #9. The whole book can also be read as a silent reenactment of Kevin Costner's slow motion car crash at the end of Dances with Wolves.

Jonas Delaborde is a french artist (Paris, 1981) working in Lyon. He founded Nazi Knife and False Flag with Hendrik Hegray. His own drawings and collages have been featured in many books and magazines, including his own Ffor imprint (16 issues discreetly released). Over the last few years, some of his poems have been published by Sister, 3DX and Innen.

Hendrik Hegray (Limoges, 1981) lives and works in Paris and Saint-Denis. First active in the underground drawing field in the late 90', he has since released a myriad of small books and fanzines, on his own, or published by FLTMSTPC, Orbe, Nieves, Editions du 57, and Shoboshobo. His work combines approximate drawings, brutal collages, found images and unremarkable photos. He is also active in the experimental music scene, performing under the different aliases of Helicoptere Sanglante, Popol Gluant or H&M, and he runs his own label Premier Sang since 2009.

Other editions by Hendrik Hegray see all 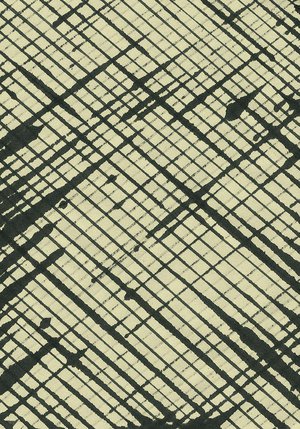 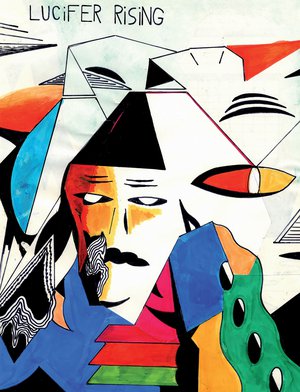 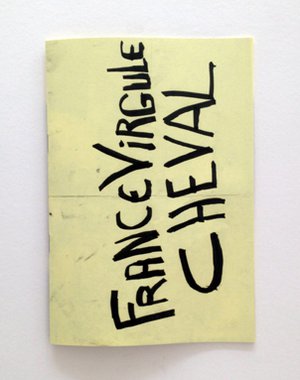 Other editions by Jonas Delaborde see all 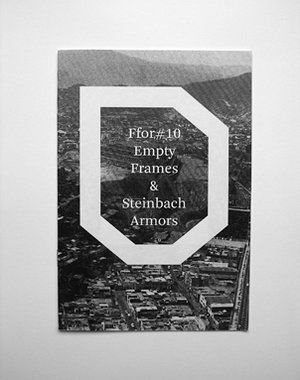 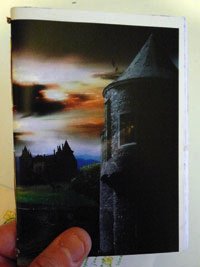 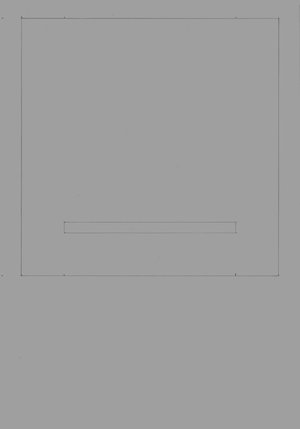 Other editions by Nieves see all 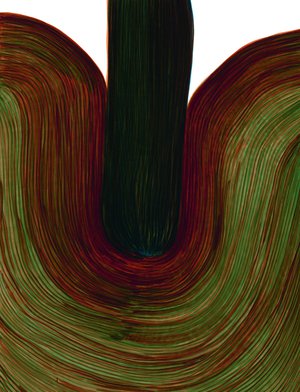 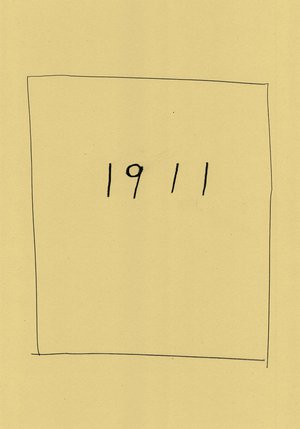 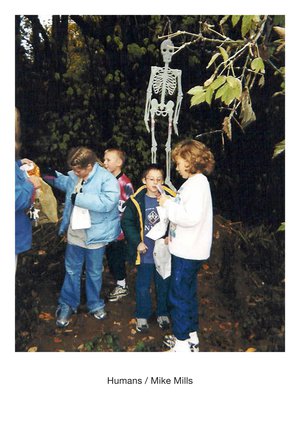 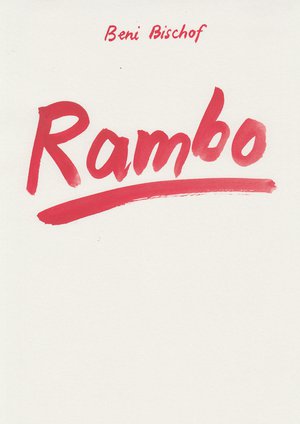 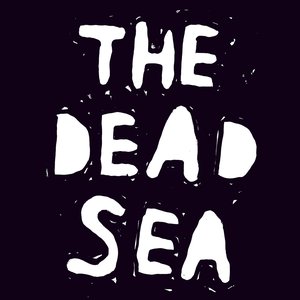 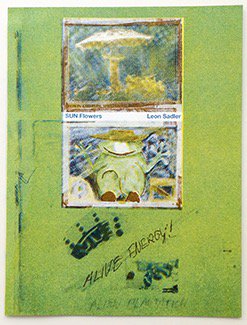 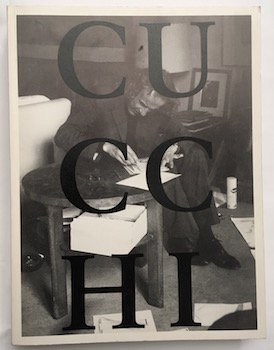 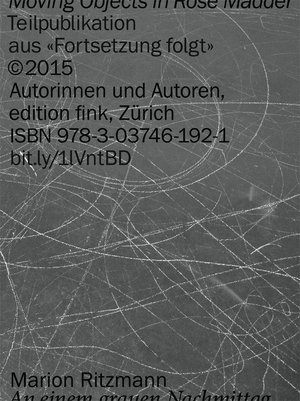 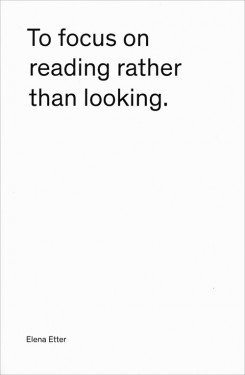 Artists’ Book
To focus on reading rather than looking by Elena Etter
32.00 CHF 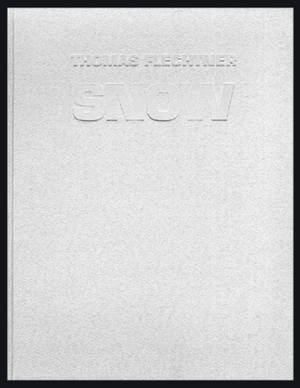 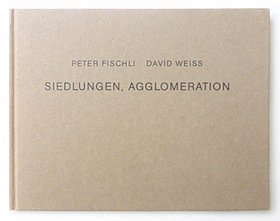 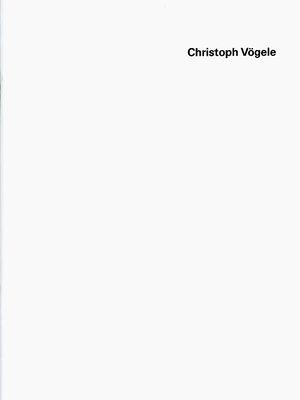 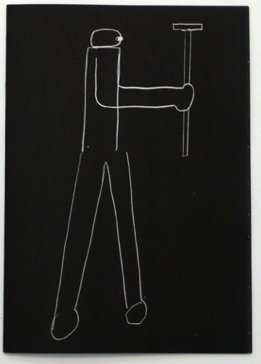 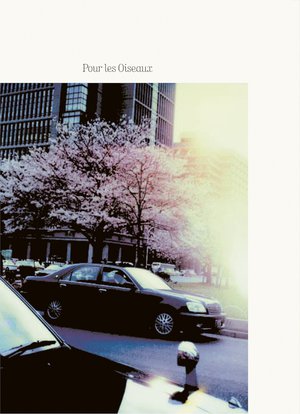 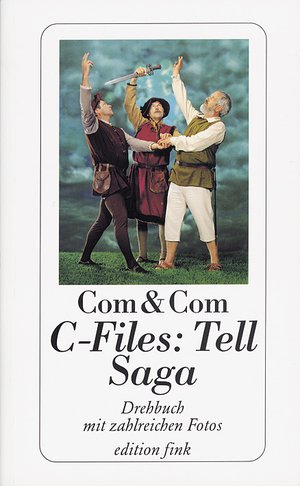 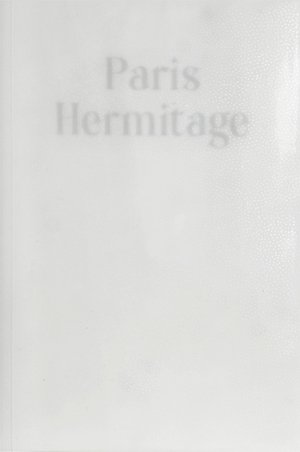 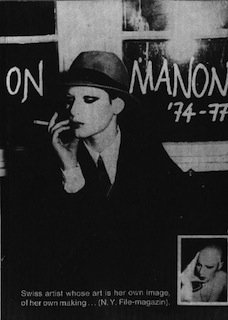 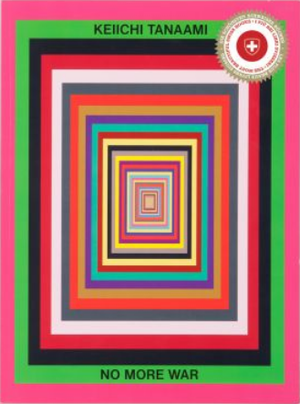 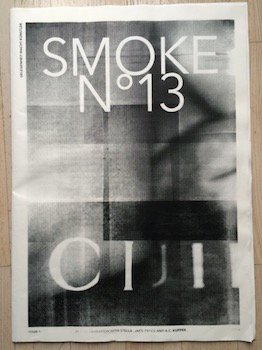 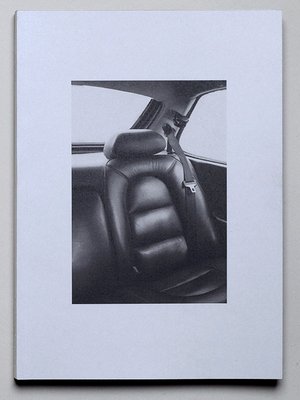 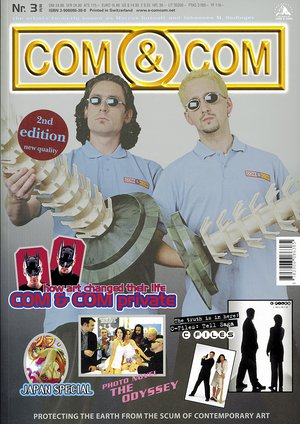 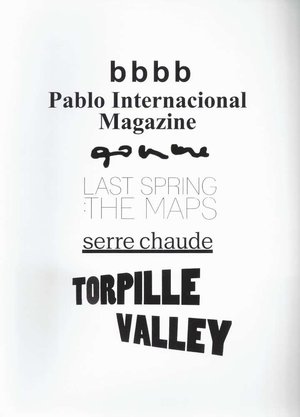 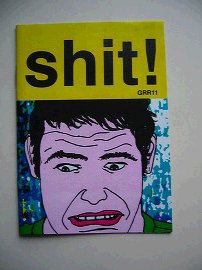