Originally published to accompany a multimedia exhibition by the artist housed in Paris's Bibliotheque Nationale de France, this book features a stamped pink metallic cover, multiple paper changes, special bound-in booklets, bright green envelopes containing DVDs and even Braille endpapers. In this remarkable artist's book, French conceptual artist/provocateur Sophie Calle presents 107 outside interpretations of a 'break-up' e-mail she received from her lover the day he ended their affair. All of the interpreters of Calle's break-up letter were women, and each was asked to analyse the document according to her profession – so that a writer comments on its style, a justice issues judgment, a lawyer defends Calle's ex-lover, a psychoanalyst studies his psychology, a mediator tries to find a path towards reconciliation, a proofreader provides a literal edit of the text, etc. In addition, Calle asked a variety of performers, including Nathalie Dessay, Laurie Anderson and Jeanne Moreau, among others, to act the letter out. She filmed the singers and actresses and photographed the other contributors, so that each printed interpretation stands alongside at least one riveting image of its author, and some are also accompanied by digital documentation.

Sophie Calle works with photography, performance and literature. Born in Paris in 1953, since the 1980s her work has been shown at galleries and museums throughout the world including the Whitney Museum of American Art and the Museum of Modern Art in New York, Tate Modern and the Centre Pompidou, which hosted a major retrospective in 2005. In 2007, Calle represented France in a critically acclaimed show at the 52nd Venice Biennale.

Other editions by Sophie Calle see all Other editions by Actes Sud see all 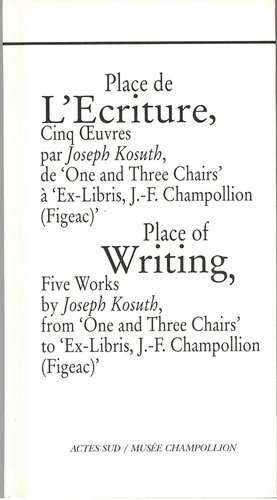 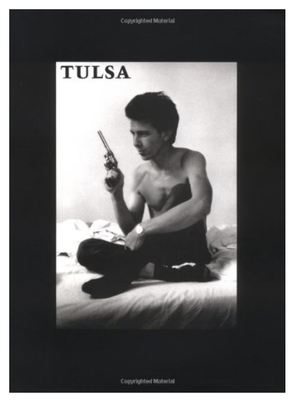 Exhibition Catalogue
The Atmosphere of Crime, 1957 by Gordon Parks Artists’ Book
For the Record by Ruti Sela 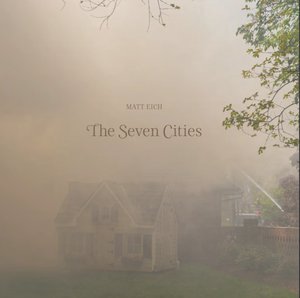