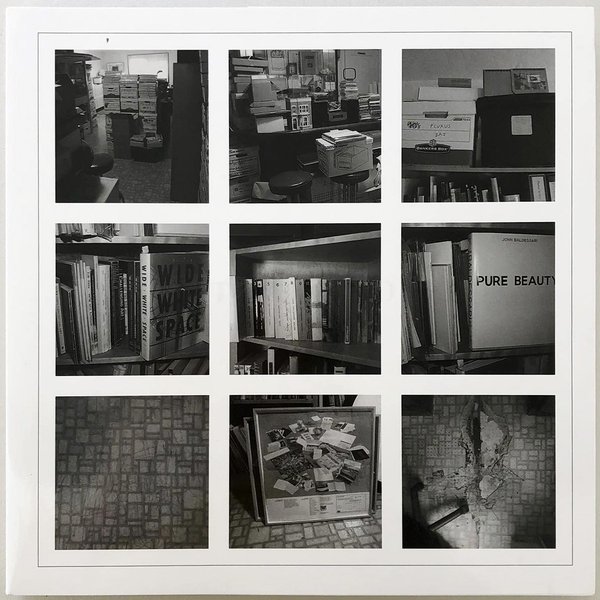 Steven Leiber (1957–2012) was a pioneering art dealer, collector, and gallerist, focused on the dematerialized art practices of the 1960s and 1970s. As an expert in the then-nascent field of artist archives and ephemera, in 1987 he opened Steven Leiber Basement. He was an important resource for numerous scholars, curators, and other enthusiasts, with a focus on the integral role of ephemera and documentation within conceptual art and other avant-garde movements.

Other editions by Inventory Press see all 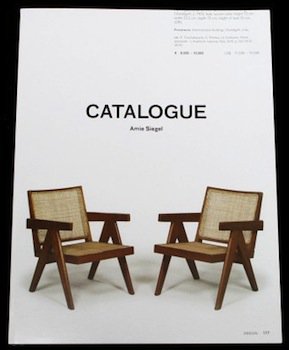 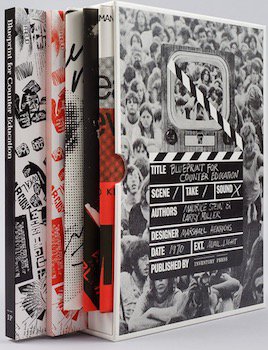 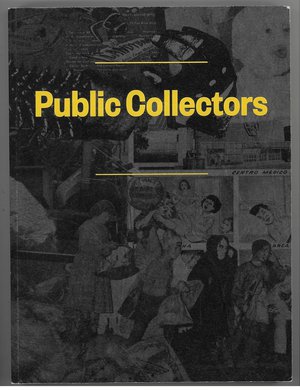 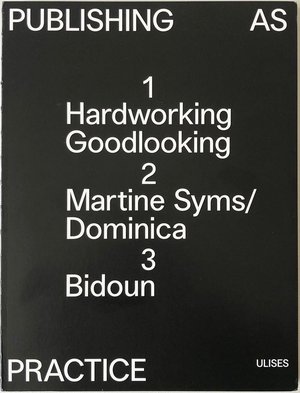 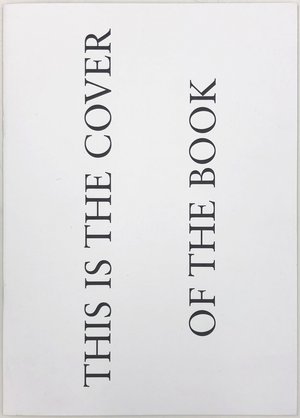 Artists’ Book
This is the Cover of the Book by George Brecht
(2nd ed.) 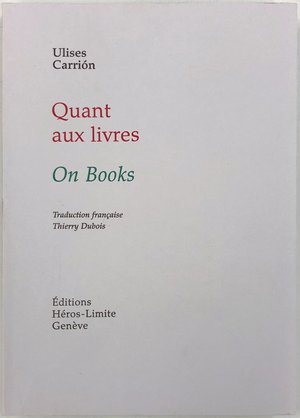 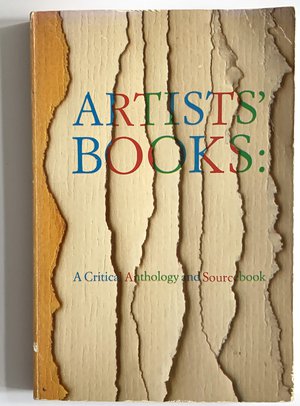 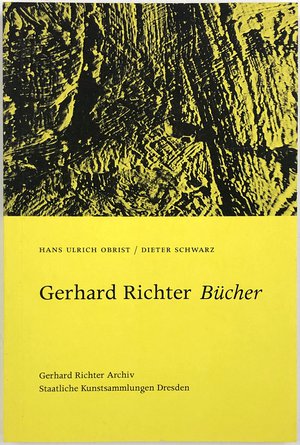 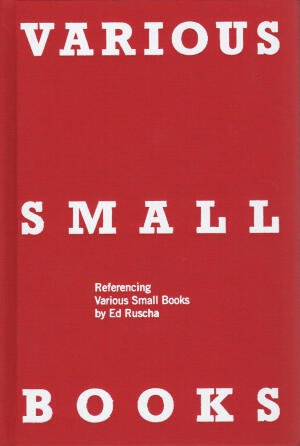 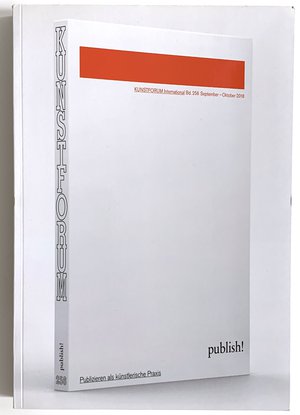 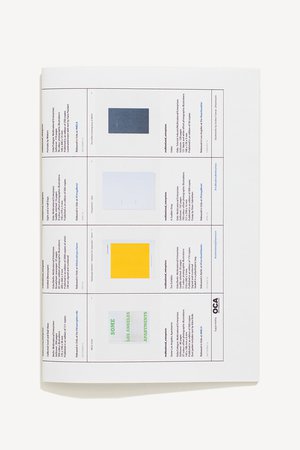 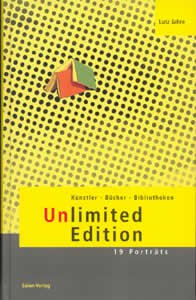 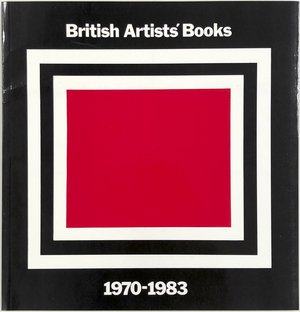 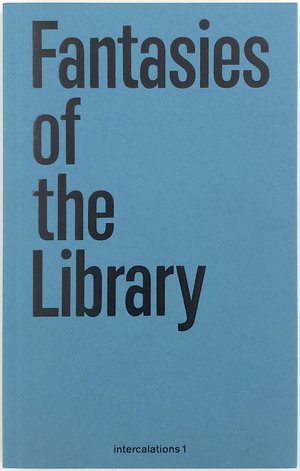 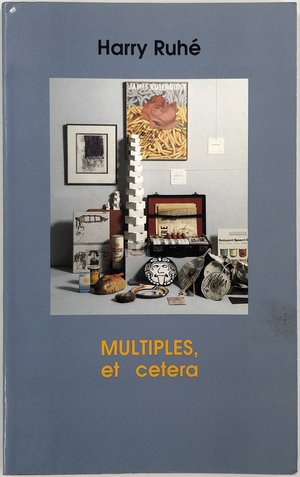 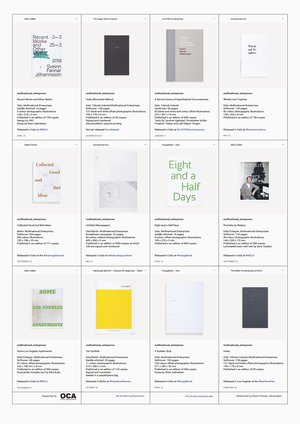 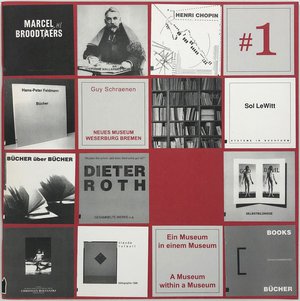 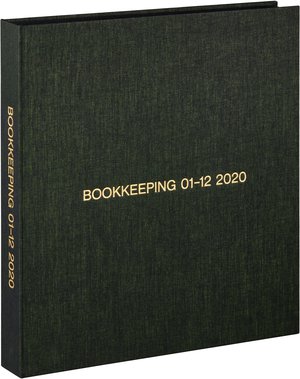 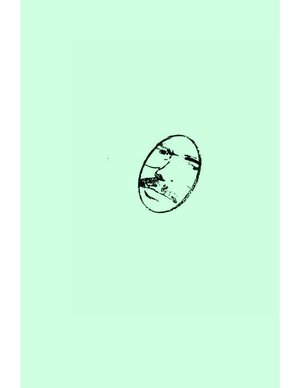 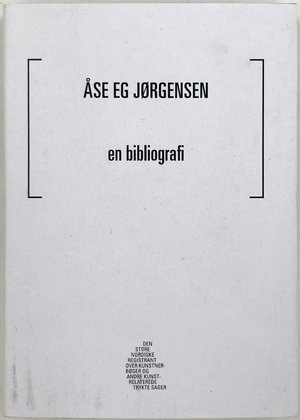