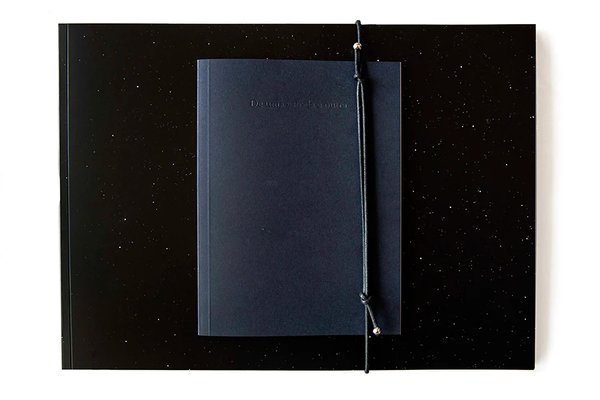 De uma estrela à outra is the story of travels, encounters, a casket of gazes, dialogues and tropical forests.
The first of these trips, to Sao Paulo, was made by Silvia Mariotti in 2016. From the beginning the city revealed itself to her in its cultural and social complexity, a crossroads for many populations and with a strong presence of Italians, who migrated to Brazil already in beginning of the century.

The second trip is the one that Giuseppe Ungaretti made in 1936 when he moved to the Brazilian city to teach Italian literature at the university. A few years later, after returning to Italy, another Brazilian trip gives the poet a new encounter: at almost eighty he falls madly in love with a young Brazilian poetess, Bruna Bianco, half a century younger than him, to whom he dedicates Nine poems for Bruna, the last happy season of the Ungaretti genius. The two poets exchange love letters and travel together to discover the baroque beauty, Brazilian vegetation and local architecture.
Precisely this nature becomes the destination of further journeys, made by Silvia Mariotti in the following years: twilight explorations, nocturnal observations, poetic contemplations, from one star to another.

De uma estrela à outra consists of two parts: a small volume, the diary, a photo album, the dialogue. The diary contains photographs, notes and drawings relating to the author's Brazilian explorations, together with a text by Bruna Bianco and Francesca Cricelli, poet, researcher and scholar of Ungaretti. In the album, however, the photographs of Brazilian nocturnal and crepuscular natures interact with the poems of Francesca Cricelli.

Other editions by Boîte Editions see all 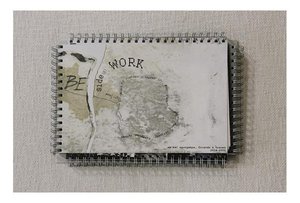 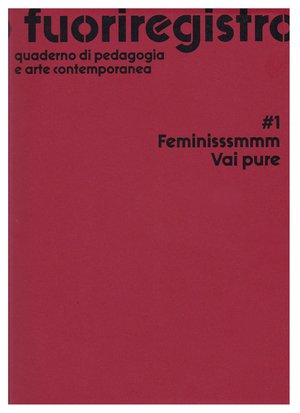 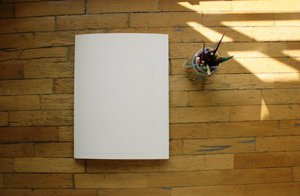 Artists’ Book
(Nothing But) Flowers by Cristina Pancini 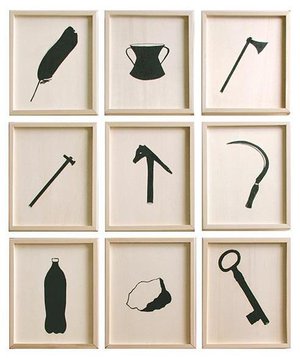 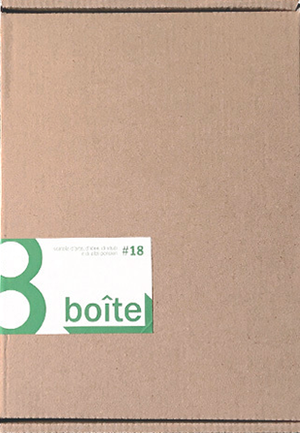 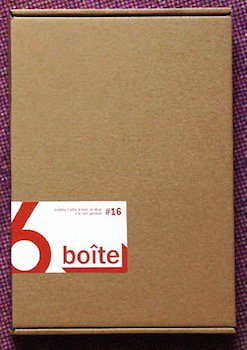 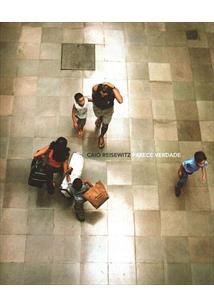 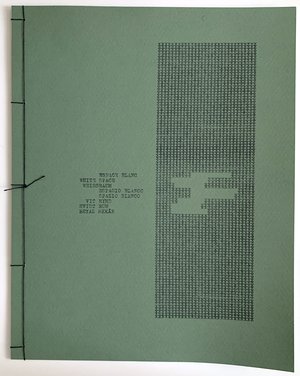 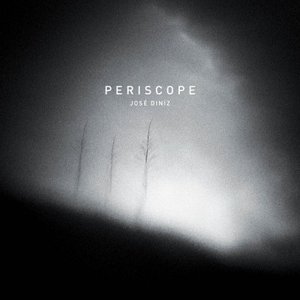 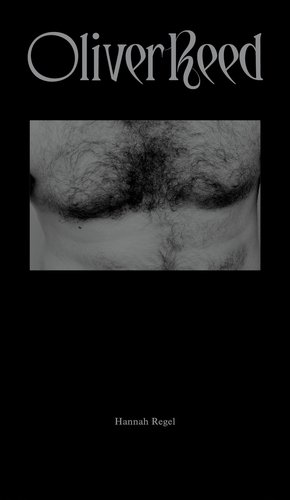 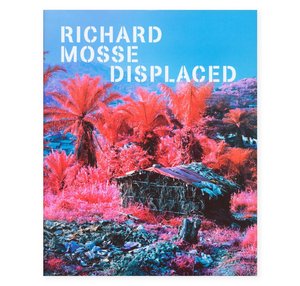 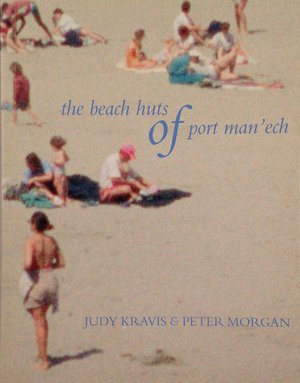 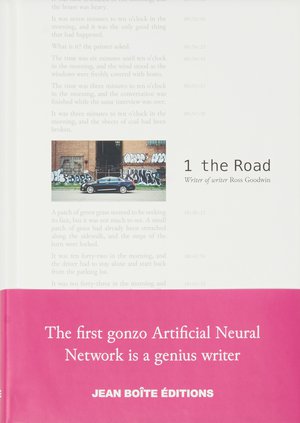 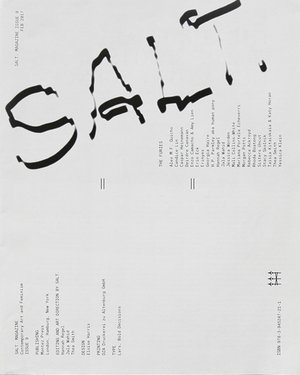 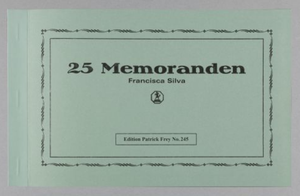 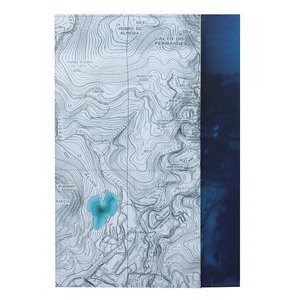 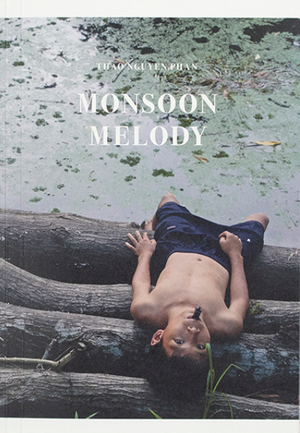 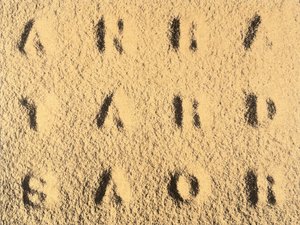 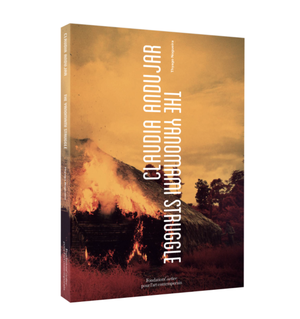 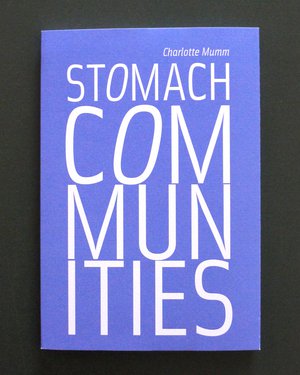 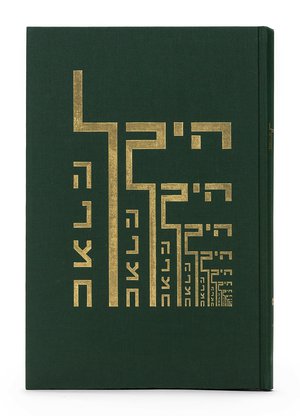 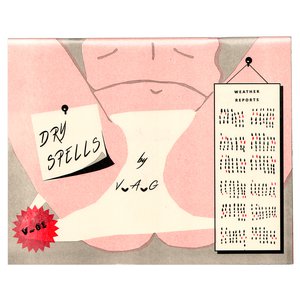 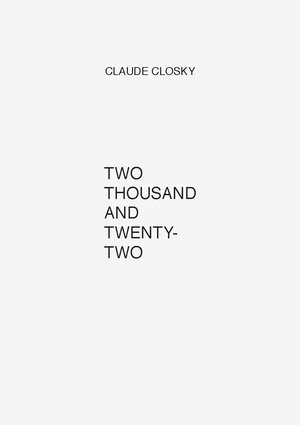