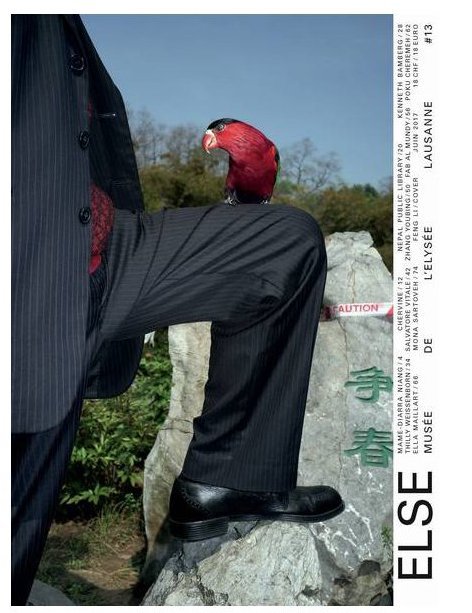 True to its mission to scout the world of images, ELSE #13 explores the questioning, the interior landscape of those who capture it. Whether objective or subjective, contemporary or dated, conventional or offset, the objects presented here echo to an intuitive, or else carefully observed perception of the themes they explore. Iconoclast, whistle-blower or support to clichés, deliberately engaged in extravagance, voyeuristic or exhibitionist, each one brings us back to that part of our self that restores or endlessly reinvents the articulations of the real and imagination to tell a story, one’s own story…
Everything can be exposed and explored without false pretence in these coded universes that, beyond their primary visual impact, mean to deliver the keys to decipher their subtle layers: the solitude of Iranians photographed in the privacy of their homes by Mona Sartoveh is far from the clichés of masses perceived as a threat by the West. It is also the solitude of the refuge offered by a napping pause to escape the overcrowded market chain workshops, as documented by Zhang Youbing.
Inversely, the velvety chatoyance of Chervine’s gaze that brightens the anonymity of the streets and the mineral, lifeless urban frames of Mame-Diarra Niang, away from any temporal or geographic context, tell indeed of biological cycles.
And while the dehumanised and mannered efficiency of the Swiss security system by Salvatore Vitale and Chinese Feng Li’s chilling surrealism suggest alternate stories, Ghanaian Poku Cheremeh’s joyful plays of light and shade borrowed from the Flemish school to deliver 100% African art pieces or Kenneth Bamberg’s proudly claimed and assumed masculinity mixed with soft exhibitionism will strike the reader and no doubt bring about a subtle, though clearly perceptible sense of déjà-vu.
As with the beautiful Balinese series created by Thilly Weissenborn in early 20th century, or those by Ella Maillart, from Nepal, displayed in the Collection portfolio of the Musée de l’Elysée.
This issue of ELSE largely focuses on the Asian continent, but it will not escape its readers that the workings of the human mind are indeed of the same nature in the East and in the West, in the North or in the South. Wishing you a pleasant (re)discovery of its shores.

Other editions by Musée de l’Elysée see all 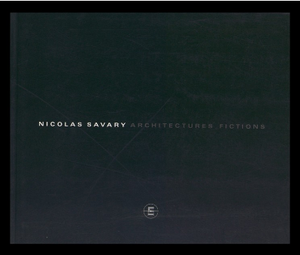 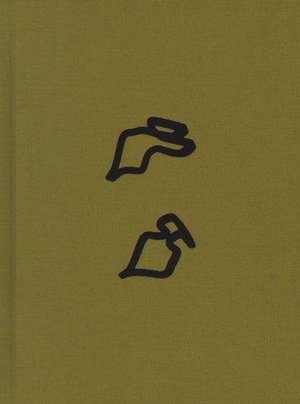 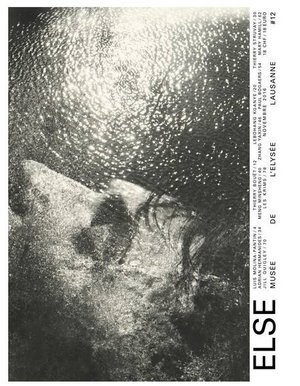 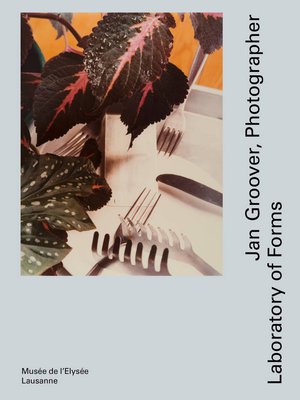 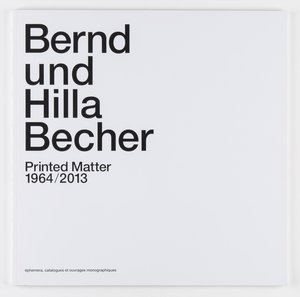 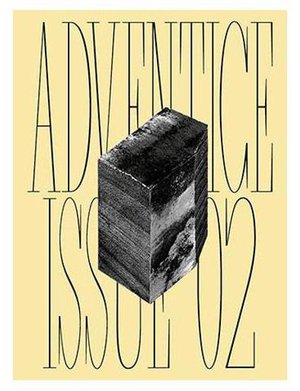 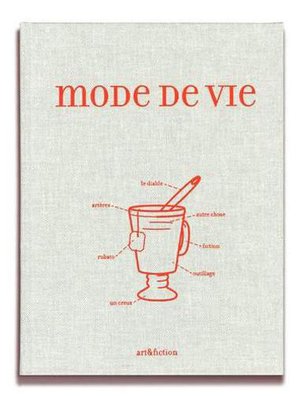 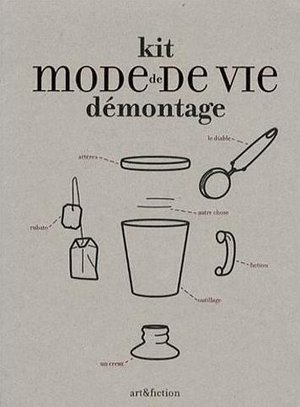 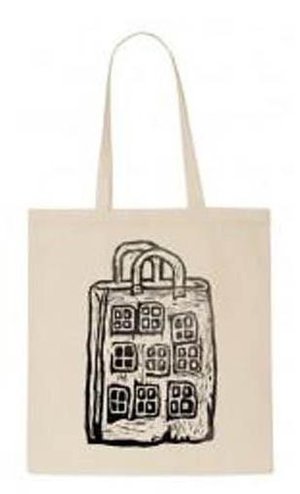 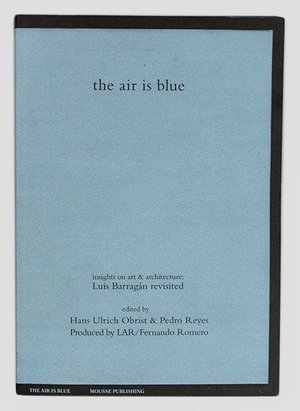 Exhibition Catalogue
The Air Is Blue 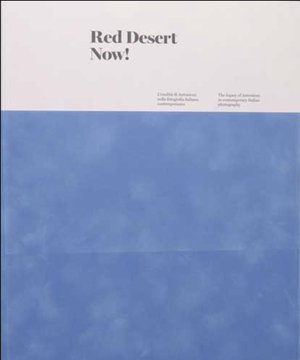 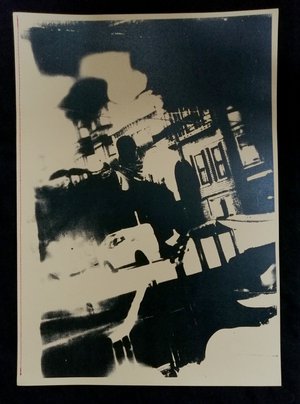 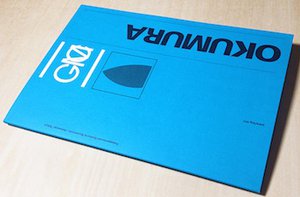 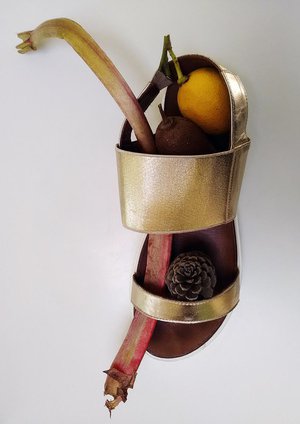 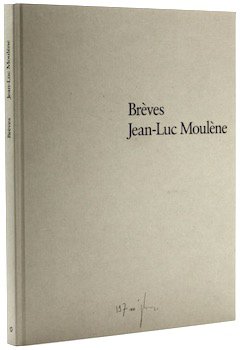 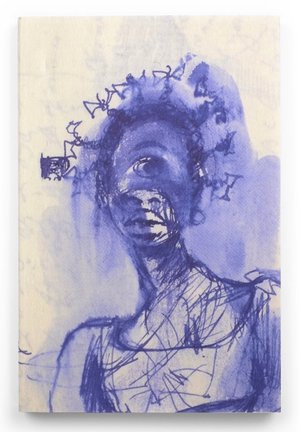 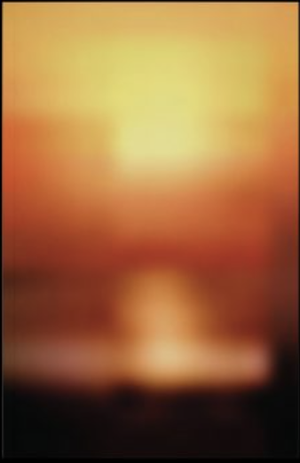 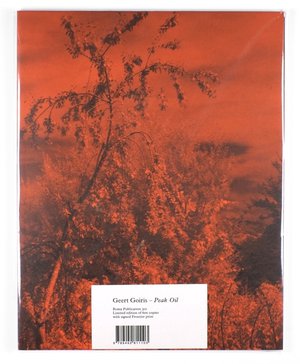 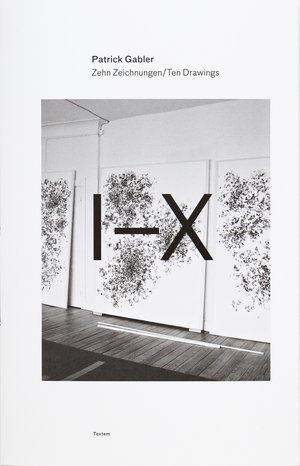 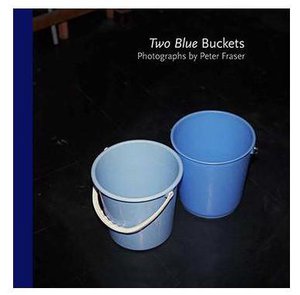