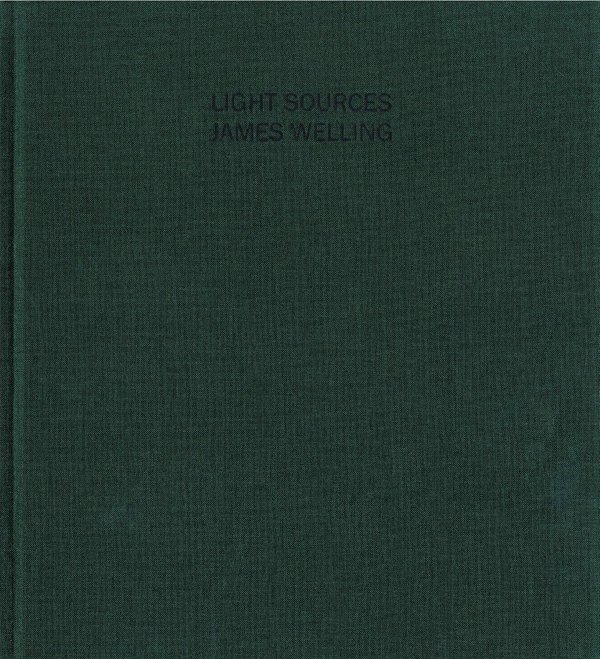 "Like much of Wellings work Light Sources taps into memories and emotions in the viewer, about darkness, strange places, and the wonder of that which attracts us for reasons unknown. It is a trope for the seductions of the quickly glimpsed, the half remembered, the partially understood, qualities that Welling wants to hold up, examine, and admire without piercing the fragile surface of their own fugitive grace."
Carol Squiers, Artforum, 1998

American artist James Welling creates work which challenges the technical and conceptual bounds of photography. In his abstract photographs of the 1980s he usually employed simple materials, like crumpled aluminum foil, draped fabric and pastry dough. Then in 1992 he began the series Light Sources, an open-ended accumulation of diverse portraits, landscapes and interiors.
All these photographs indirectly refer to the process of perception and while many of the objects literally transmit light, the series acknowledges that everything we see reflects light and is also a source of light.

James Welling was born in 1951 and raised in Hartford, Connecticut.
After studying sculpture at Carnegie-Mellon University from 19691971, Welling transferred to the California Institute of the Arts, where he worked primarily in video. In 1978 he moved to New York and began taking abstract photos of aluminum foil. His work has appeared in over sixty solo and group exhibitions, and is currently represented in many public collections, including those at Museum of Modern Art, New York; Metropolitan Museum of Art, New York; and Whitney Museum of American Art, NY, among others. Welling is the recipient of a National Endowment for the Arts Fellowship. He has taught at the Massachusetts Institute of Technology and at the University of California, Los Angeles. Since 1995 Welling has lived in Los Angeles, where he is area head of photography in the Department of Art at UCLA. Co-published with steidlMACK, London.

Other editions by James Welling see all 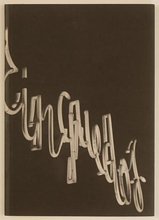 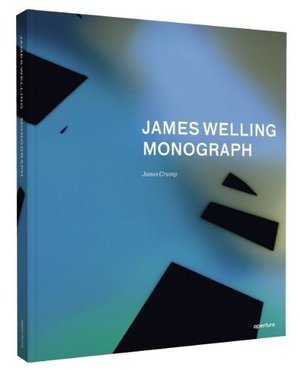 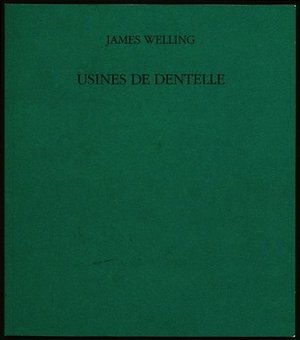 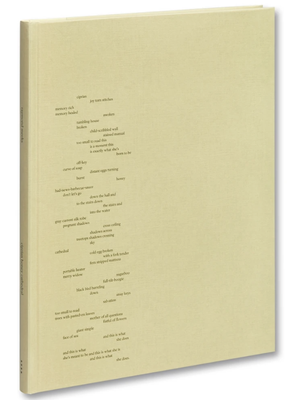 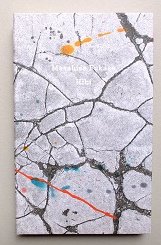 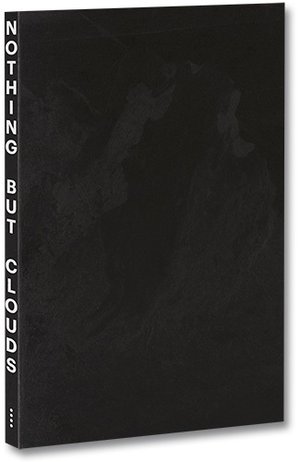 Artist Monograph
Nothing But Clouds by Kristina Jurotschking 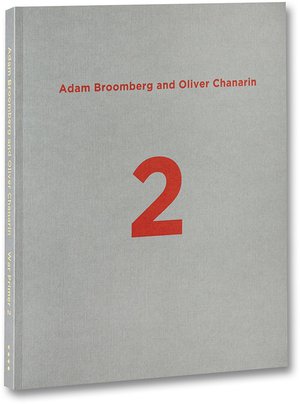 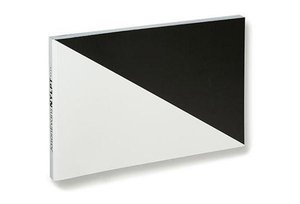 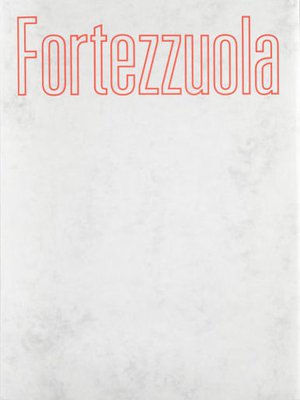 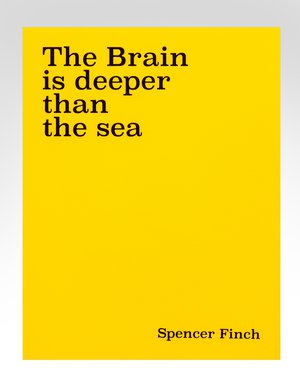 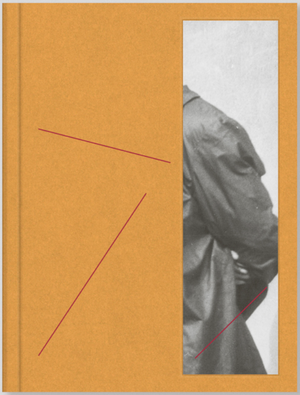 Photobook
How to Look Natural in Photos by Beata Bartecka, Lukasz Rusznica 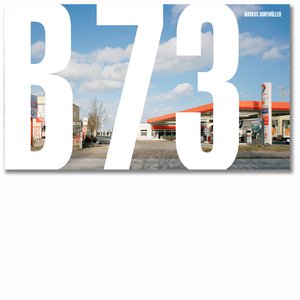 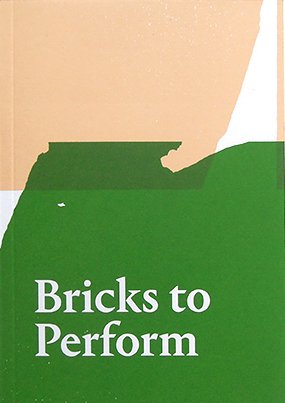 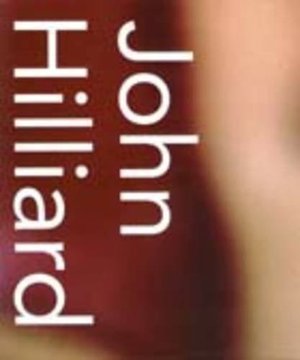 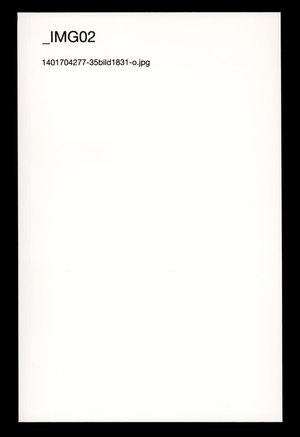 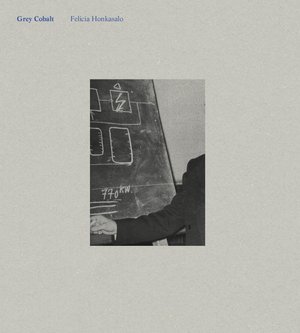 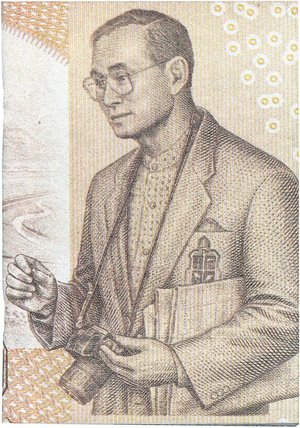 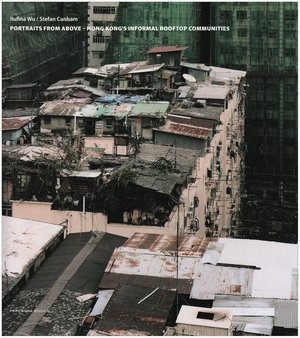 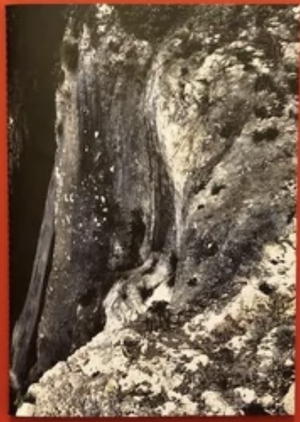 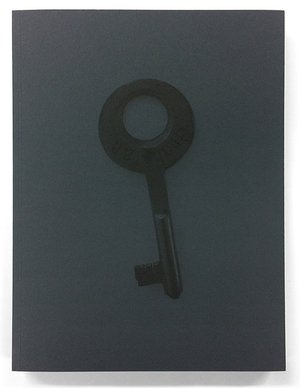 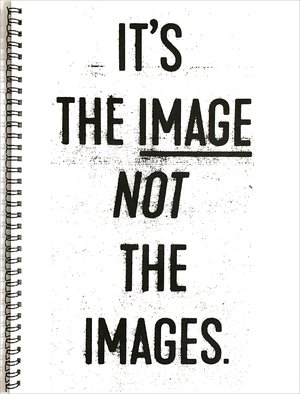 Artists’ Book
It's The Image Not The Images by Matt Plezier