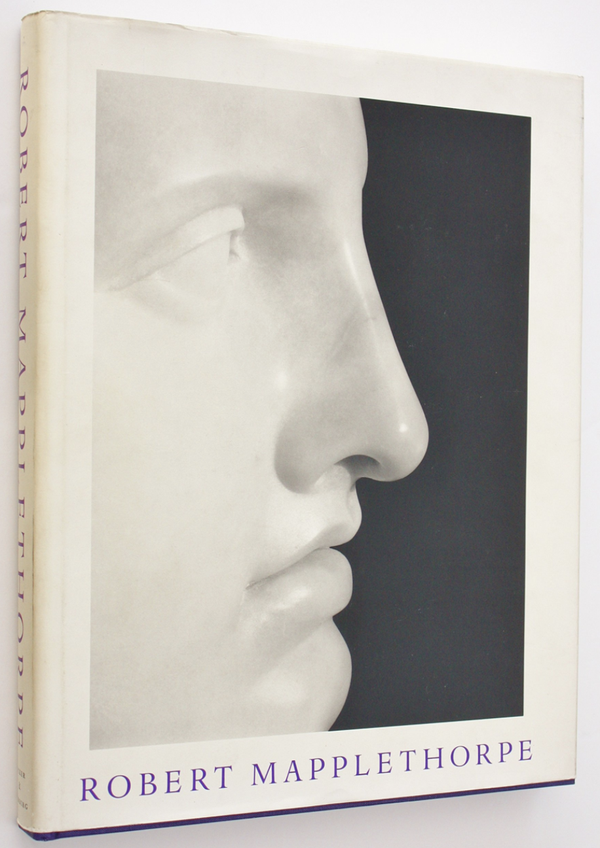 If style and its permutations, fashionability and taste, are major topics of late 80s art, then Robert Mapplethorpe is perhaps the most topical artist of the moment. Less than 20 years since he first decided to make art with a camera, his elegant but often provocative photographs are being heralded as exemplars of the new stylish sensibility. Certainly they are popular. I am told that to see the exhibition of his work held recently at the National Portrait Gallery in London, one had to wait in line.

Now Mapplethorpe mania has arrived in New York, in the form of a retrospective exhibition that opened Thursday at the Whitney Museum of American Art. Organized by Richard Marshall, an associate curator at the museum, it is the first of two major shows this year that are devoted to the photographer's career. Another, slightly larger exhibition, organized by Janet Kardon of the Institute of Contemporary Art in Philadelphia, opens Dec. 9 and will travel to Chicago, Washington and Boston in 1989.

The Whitney's show, titled ''Robert Mapplethorpe,'' traces the artistic development of its 41-year-old subject from 1970, when he left art school. Most of the 110 works are photographs, but in some cases - a 1987 portrait of Andy Warhol, for example, funereally framed in the shape of a cross - the photographs are bit players in a more complex, sculptural installation.

As seems true of any so-called mid-career retrospective - the Whitney's installation of Cindy Sherman's photographs last summer comes to mind - works just out of the studio tend to dominate. Here, about a fifth of the images on view date from the last two years. But Mr. Marshall, the curator, has also provided room for 17 photographic pieces made before 1975, most of which will be unfamiliar even to avid followers of Mapplethorpe's career.
The earliest works in the show are mostly sculptural treatments of photographic imagery, often self-referential in the way they make a fuss about their frames. Pop Art is a major influence; there are ''found'' images taken from magazines as well as small Polaroid pictures arranged in horizontal rows. But mostly these unprepossessing objects serve to anticipate Mapplethorpe's preoccupation, once he became committed to photography in 1973-74, with presentation and framing. His recent (1987) pictures on sensitized linen, flanked by panels of silk and other luxe fabrics and framed with expensive woods, are simply Hollywood versions of his early, low-budget productions.

But Mapplethorpe's work first came to public attention, and gained considerable notoriety, in the second half of the 1970s. It did so not on the basis of its presentation but because of its sensational subject matter. Like scores of photographers before him - Lewis Hine, Brassai, Weegee - Mr. Mapplethorpe chose to depict a subculture seldom photographed before, or at least seldom seen in the contexts of fine-art photography. In his case, the subculture is a sado-masochistic, male homosexual one. While his compulsive, unabashed and carefully staged chronicle of this particularly strident variety of homoeroticism may not be everyone's cup of tea, it has proven irresistibly fascinating to much of the art world.
These pictures represent only the beginnings of the artist's mature career, however, and only a minor portion of the exhibition. Since the late 1970s he has also become known for his elegant portraits of cultural celebrities and of friends, and for portraitlike images of flowers. Curiously, this less explicitly eroticized work has proven equally fascinating - perhaps because in all Mapplethorpe's pictures, the act of looking (and, by implication, the act of photographing) is akin to being seduced.

Partly we are seduced by the surfaces of his prints, which revel in the infinitesimal gradations of whites and blacks that photography is capable of producing. (The four color pictures in the exhibition are no less refined.) Partly we are seduced by the way he presents his subjects, as idealized as any classical sculpture, if a touch more ethereal. The conjunction of perfect technique and perfect form gives his photography a rarefied beauty that would seem anachronistic were it not for its obvious contemporary appeal.

Seeing how he manages to apply this rarefied beauty to outre, outlaw subject matter, as well as to conventional portraits and still lifes, goes a long way toward explaining why his work provokes such avid curiosity. The major source of the public's curiosity, however, may lie in the extremes of response to Mr. Mapplethorpe's art. Roundly condemned 10 years ago as unsuitable viewing for adults, much less children, it has since been admired, collected and valorized by Susan Sontag, Holly Solomon, the late Sam Wagstaff, and other influential cultural figures. 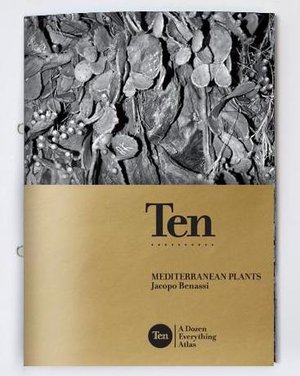 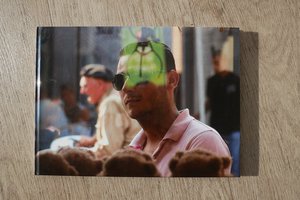 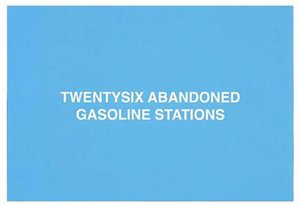 Artists’ Book
Beauty and the beast by Miguel Rio Branco 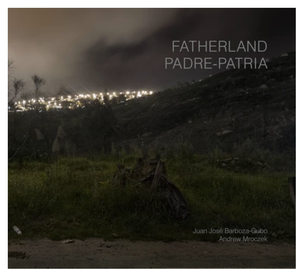 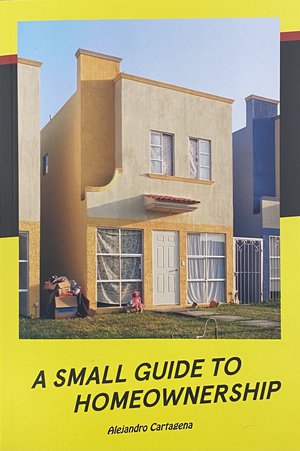 Artist Monograph
A Small Guide to Homeownership by Alejandro Cartagena 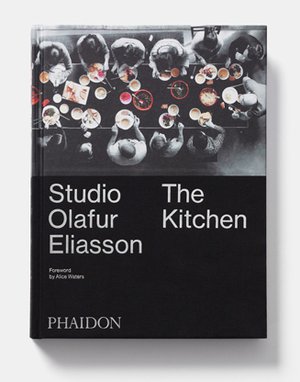 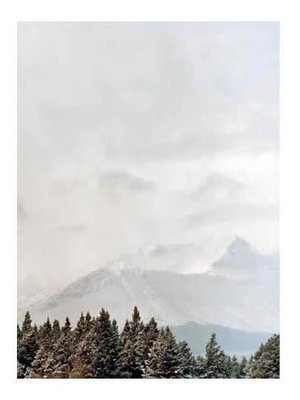 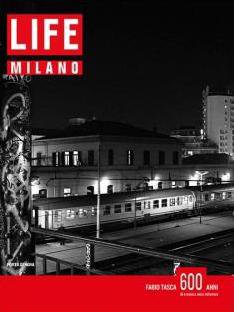 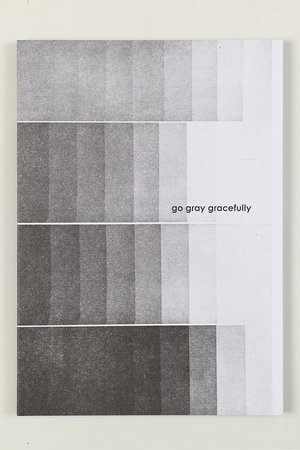 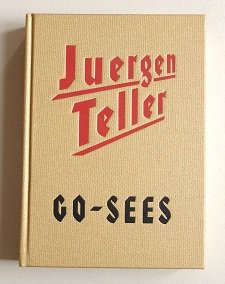 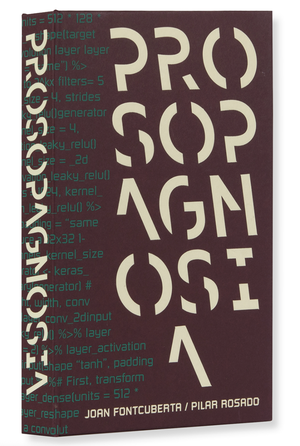 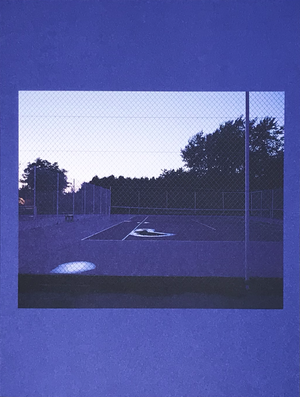 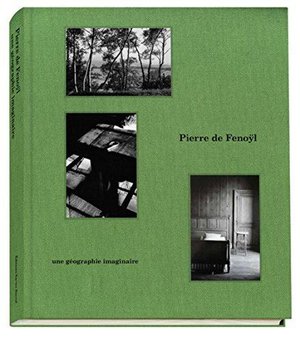 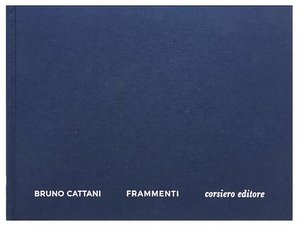 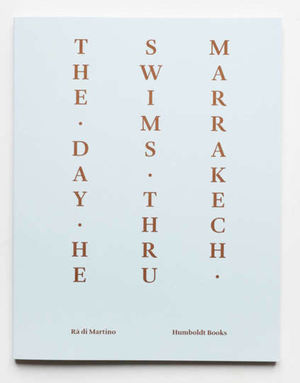 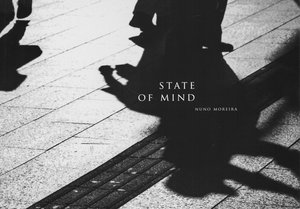 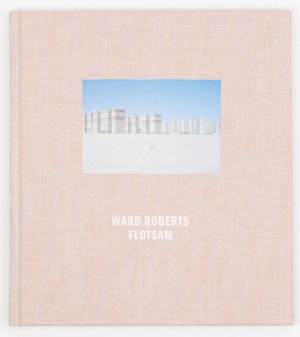