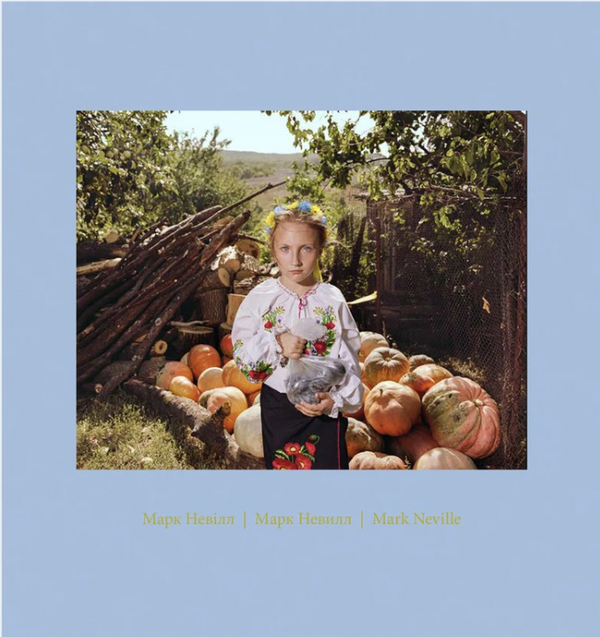 British artist Mark Neville moved home and studio from London to live in Kyiv, Ukraine, last year. With 100,000 Russian troops amassed on the Ukrainian border and the whole country on the cusp of war, Neville’s book project, Stop Tanks With Books, calls on the international community to urgently support Ukraine and help deter further Russian invasion.

Since 2015 Neville has been documenting life in Ukraine, with subjects ranging from holidaymakers on the beaches of Odessa, to the Roma communities on the Hungarian border, the churchgoers and nightclubbers of Kyiv, to both civilians and soldiers living on the frontline in Eastern Ukraine. Eighty of Neville’s photographs are brought together in this book, edited by David Campany, together with short stories about the conflict from Ukrainian novelist Lyuba Yakimchuk; research from the Centre of Eastern European Studies in Berlin about the 2.5 million Ukrainians already displaced by the war; and a call to action for the international community.

Employing his unique, activist strategy of a targeted book dissemination, Neville sent out 750 complimentary copies of the book’s first edition to key policymakers, opinion-makers, ambassadors, members of parliament, members of the international community and its media, as well as those involved directly in peace talks. The aim is for recipients of this book to be prompted into real action which will result in an end to the war, an end to the killing in Eastern Ukraine, and the withdrawal of Russian forces from occupied territories in Donbas and Crimea. An additional 750 copies were also available through Nazraeli Press for general distribution internationally, and quickly sold out.

Neville wrote in the first edition: “The atmosphere is extremely tense. Bomb shelters and siren drills are being prepared in the capital. Do we stay and fight? Or do we flee Ukraine completely? I wonder what the international response would be if Stockholm, London, Paris, or New York were threatened with an unprovoked and imminent invasion by Russia? Our book is a prayer and a necessary plea to the international community and Nazraeli Press and I have pulled out all the stops to get our book printed and disseminated before Putin invades." Published post-invasion, this important second edition of the book includes an updated artist’s statement and maps.

__
Mark Neville (1966) is a British social documentary photographer.
Neville studied Fine Arts at Reading University, Berkshire (B.A.), Goldsmiths' College in London (M.A.) and the Rijksakademie in Amsterdam, Netherlands. As an artist he is known for working at the interface of art and documentary utilizing photography and films to capture the unique face of working communities.

Other editions by Mark Neville see all 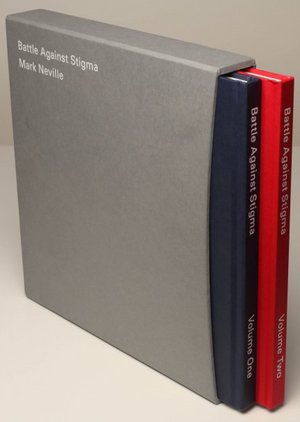 Artist Monograph
The Battle Against Stigma by Mark Neville 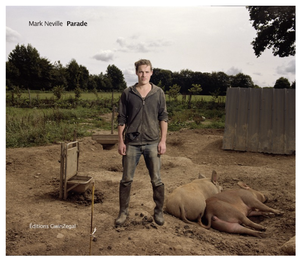 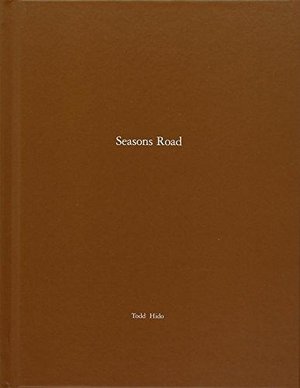 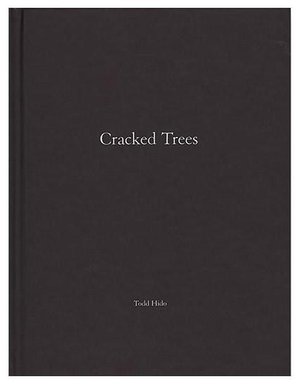 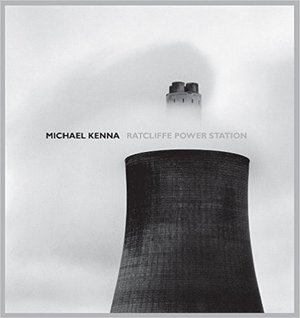 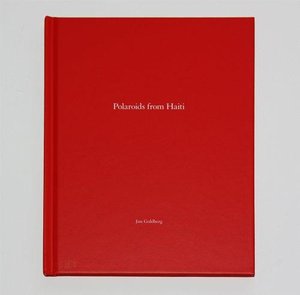 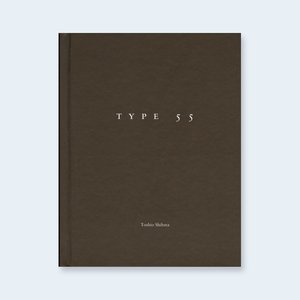 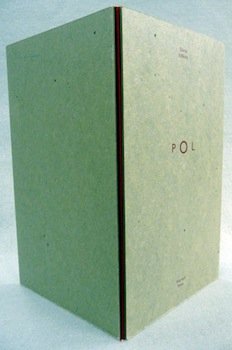 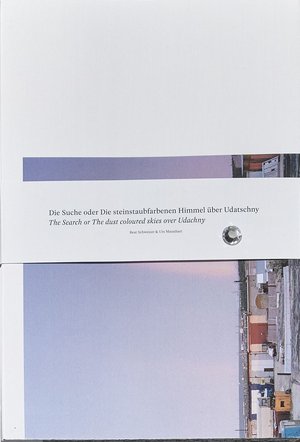 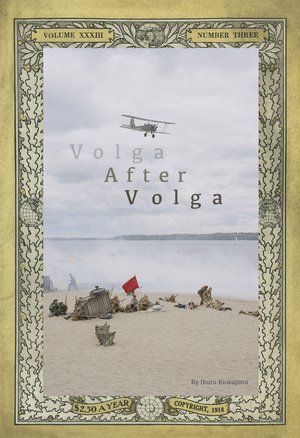 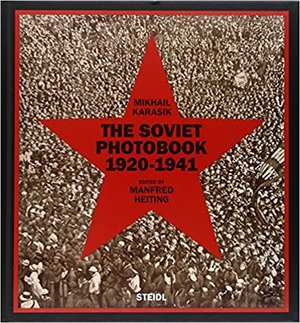 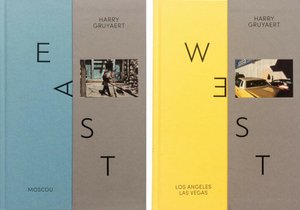 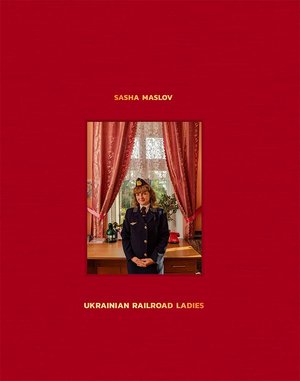 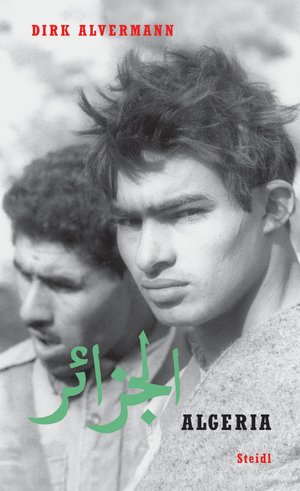 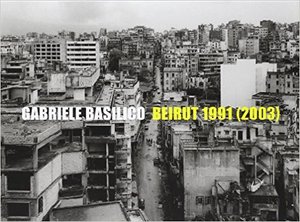 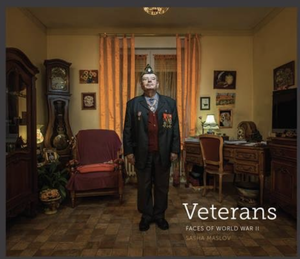 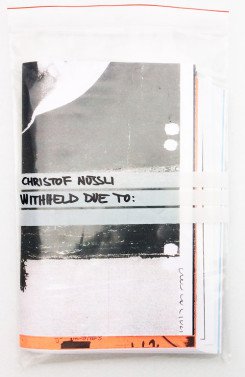 Artists’ Book
Withheld Due To: by Christof Nüssli 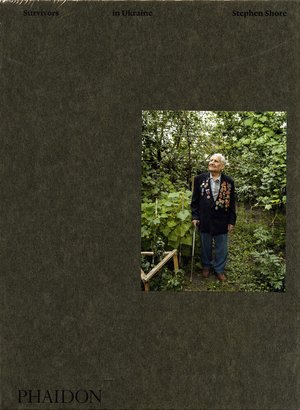 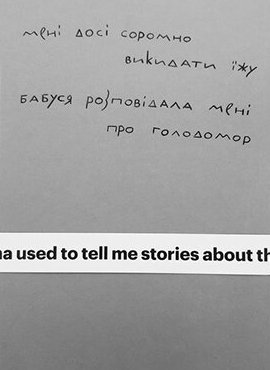 Artists’ Book
I still feel sorry when I throw away food by Andrii Dostliev, Lia Dostlieva 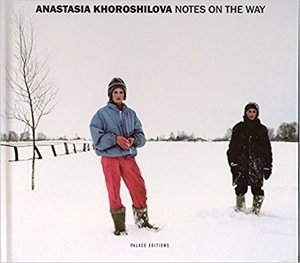 Artist Monograph
Notes on the Way by Anastasia Khoroshilova 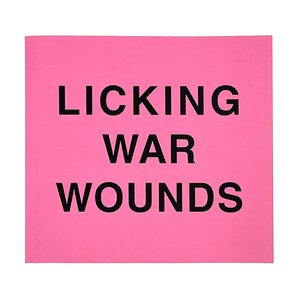 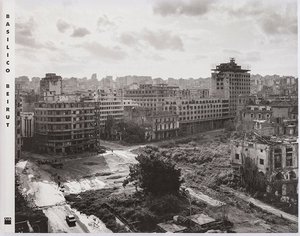 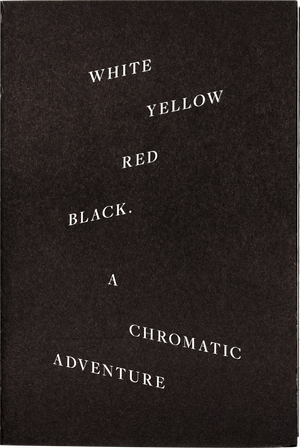 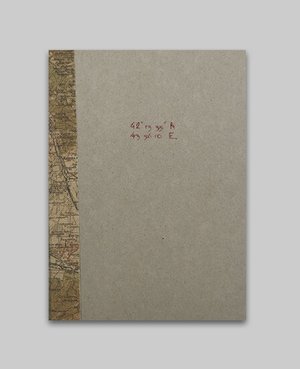 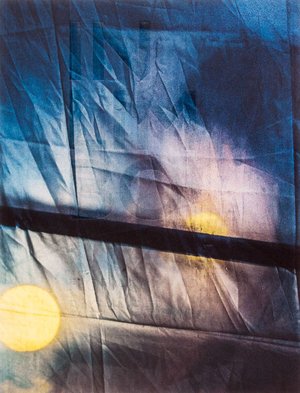 Photobook
In Limbo by Florian Bachmeier 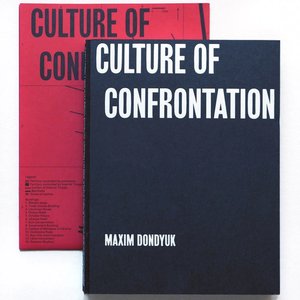