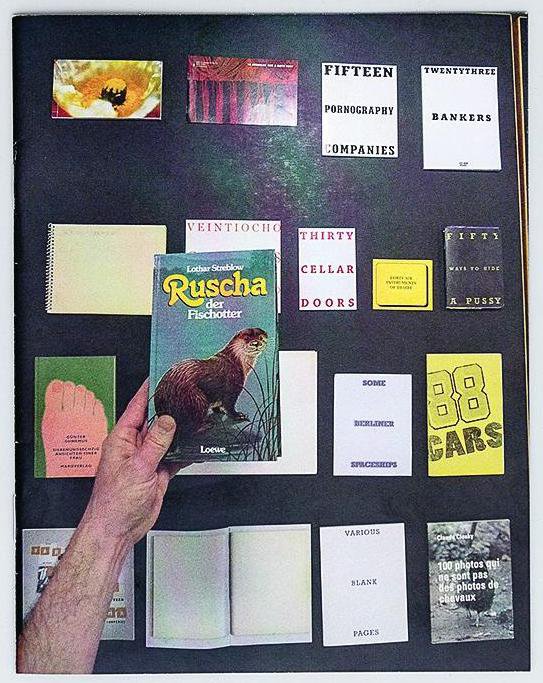 A book about books, a catalogue and an art/bookwork in its own right. By now the appropriation and paraphrasing of Ed Ruscha constitutes a genre of its own. The first were 1968 Bruce Nauman with Burning Small Fires and 1971 ‘Ed Ruscha’ (actually Joel Fisher) with Six Hands and a Cheese Sandwich, with further appropriations or hommages over the decades, and in the last years it almost became fashionable, the evidence is massive.
There is actually none of the books published by Ruscha in the 60ies, which has not been paraphrased yet, be it the GAS STATIONS (e.g. Jeff Brouws, Toby Mussmann, Eric Tabuchi, Michalis Pichler, Anonymous, Michael Maranda), the FIRES (e.g. Bruce Nauman, Jonathan Monk, Yann Sérandour, Thomas Galler), the APARTMENTS (John O’Brian, Anne-Valerie Gasc, Eric Doeringer), the PARKING LOTS (Hermann Zschiegner, Travis Shaffer), the SWIMMING POOLS (Jen Denike, Taro Hirano), the REAL ESTATE OPPORTUNITIES (Adam & Kate Davis, Eric Doeringer), the ROYAL ROAD TEST (Tom Sachs, Simon Morris,

SIX HANDS AND A CHEESE SANDWICH

Other editions by Michalis Pichler see all 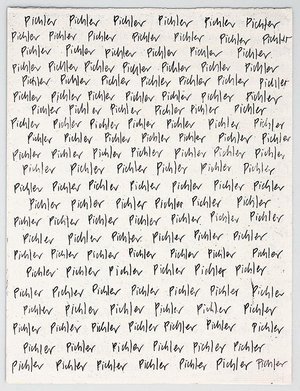 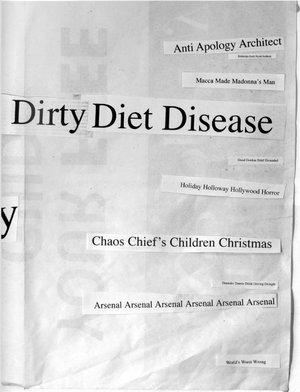 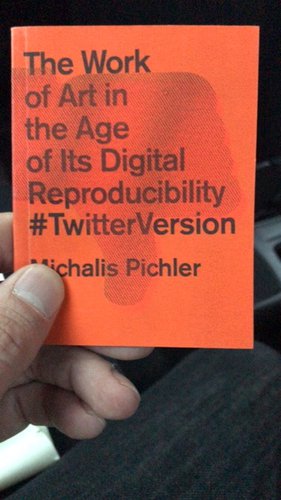 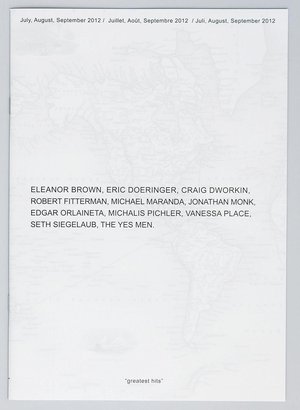 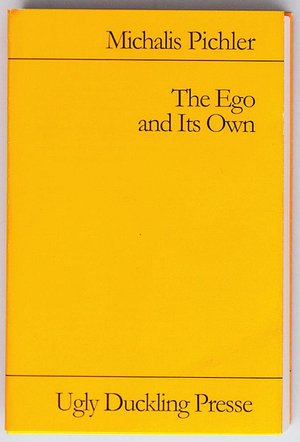 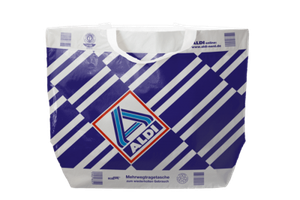 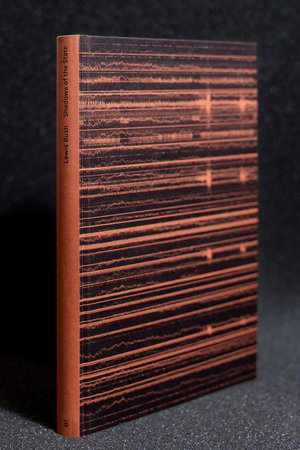 Artists’ Book
Shadows of the State by Lewis Bush 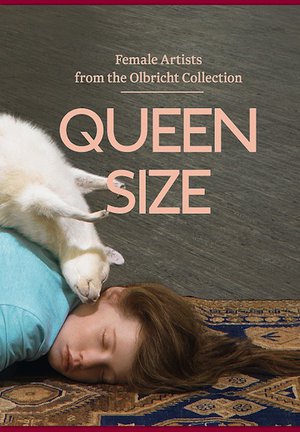 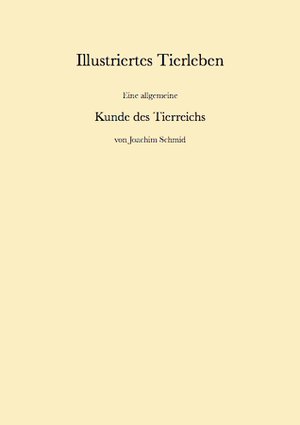 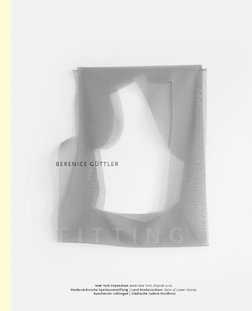 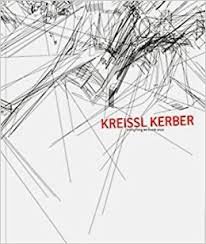 Exhibition Catalogue
Everything We Knew Once by Kreissl Kerber
18.00 EUR 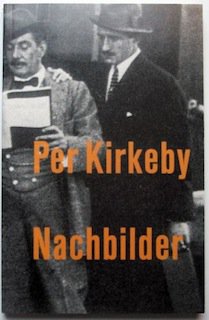 Artists’ Book
Nachbilder by Per Kirkeby 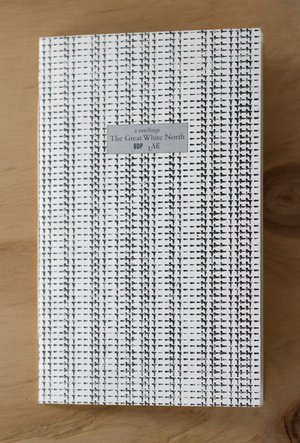 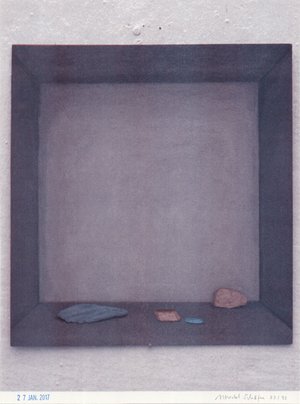 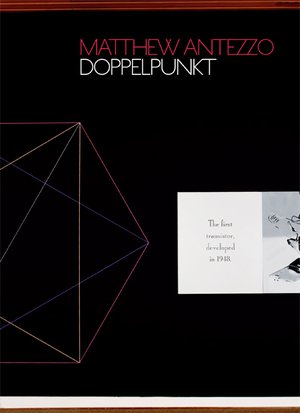 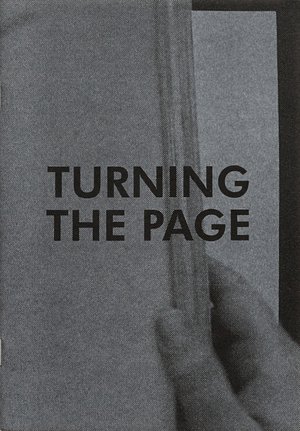 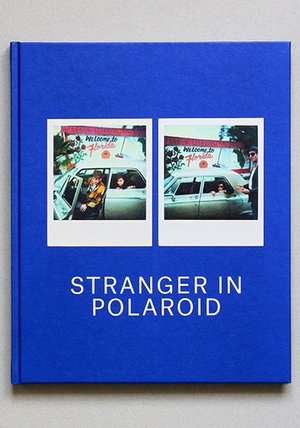 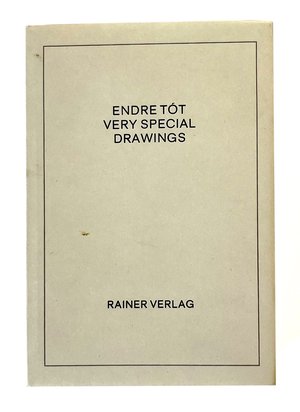 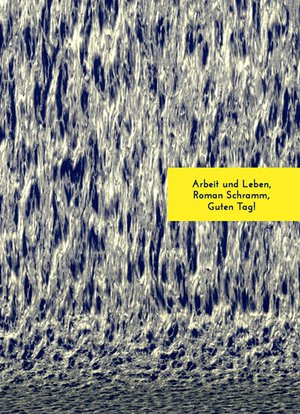 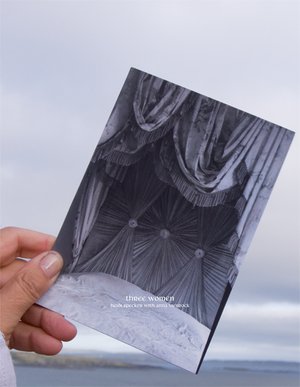 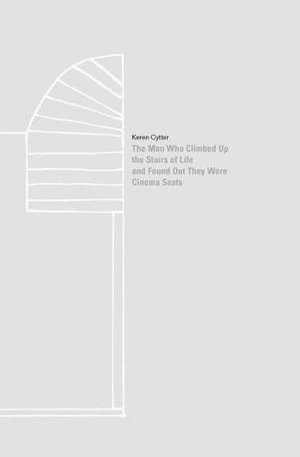 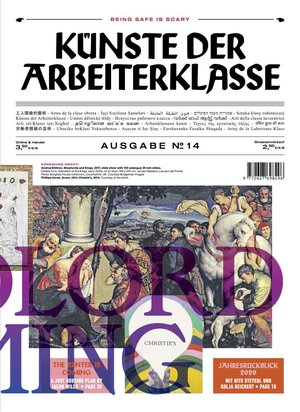 Art Magazine
ARTS OF THE WORKING CLASS #14: Being Safe Is Scary by VV.AA. 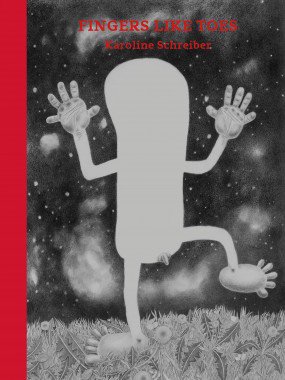