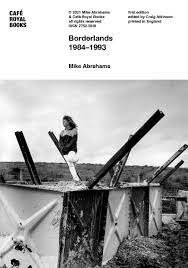 Cafe Royal Books release weekly publications, focussing on post-war documentary photography linked to Britain and Ireland. This includes the work of photographers from all backgrounds, the widely known, the unseen and the underrepresented. Much of the work published, regardless of the maker, is previously unpublished. Each book focuses on a single body of work, and each book is part of the larger, extensive series. As a series they provide a valuable resource into cultural and social shifts in Britain and Ireland. So far there are over 500 books in the series, subjects are wide and varied and include folk customs, protest, mining and industry, general documentation of a place or city, architectural change, music culture, politics and religion.
Café Royal Books (founded 2005) is an independent publisher based in the North West of England.
All books are softcover, staple bound, 20 x 14 cm

30 years on from taking these photographs, a lot has changed, the Belfast and Good Friday Agreements, power sharing and a return to peaceful coexistence. However the pursuit of Brexit and the fantasy of a return to pre-colonial greatness gave the hard line members of the DUP an opportunity they could not resist. Those who pursued the Brexit project either were completely ignorant of politics and the history of Northern Ireland or they simply did not care that an equilibrium that had begun to exist could be sacrificed to their plan. The DUP threatening to collapse the executive over the Northern Ireland Protocol, the economy under severe strain and the Loyalist Communities Council, the body representing loyalist paramilitaries withdrew their support for the Good Friday Agreement. It doesn’t feel as if there is a lot to celebrate.

I am not a news photographer, there are many of my colleagues who have pursued that profession with much greater and success than I. Even though on occasion I had covered some news events, my concern has always been to document the often quiet and unreported insignificant moments that make up the day to day lived experiences of ordinary people living through extraordinary times.

My first visit to Northern Ireland took me to South Armagh, or “Bandit Country”, as it was sometimes referred. The IRA had such control over the area that the British army could only move around by helicopter. Street signs warned of ‘Sniper at Work’. Weapons and members of the IRA. crossed the border easily and managed many deadly attacks and SAS units shot to kill intercepting and ambushing IRA operations. The border runs for 499 km, with minor roads, blocked or blown up with large craters blocking a travellers path, main roads with fortified customs posts and watchtowers. The border ran through the middle of farmers’ fields, others having to drive 40 miles to cross checkpoints to access their fields. Locals took it in their hands to dismantle the structures placed to block border roads, the British Army would then replace them. A game of cat and mouse. Idiosyncrasies such as this were overshadowed by the darker activities that resulted from living with the disputed border. The random shootings, bombs and the funerals that followed.

Other editions by Mike Abrahams see all 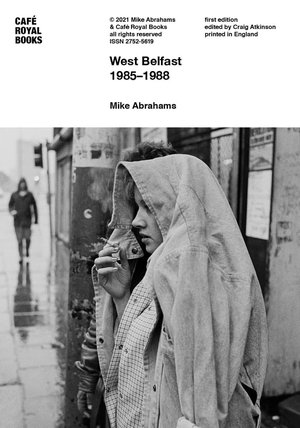 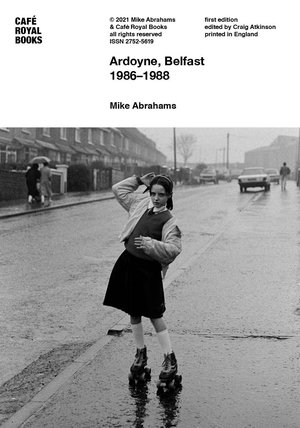 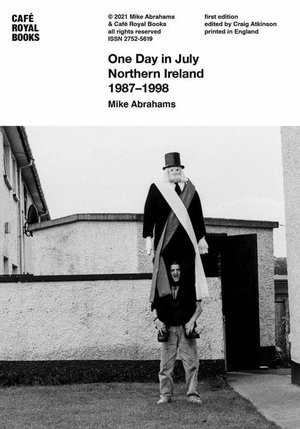 Other editions by Café Royal Books see all 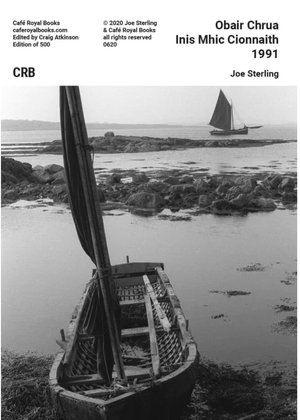 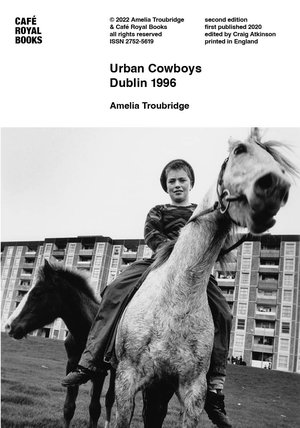 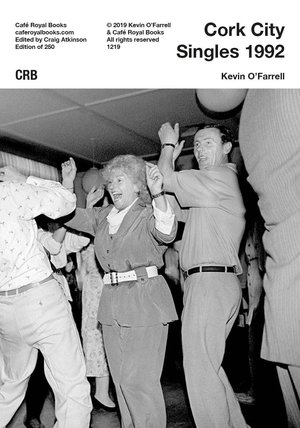 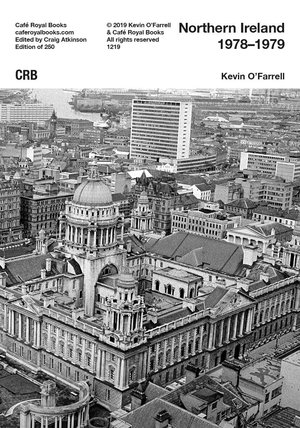 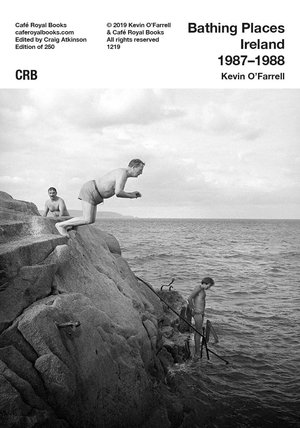 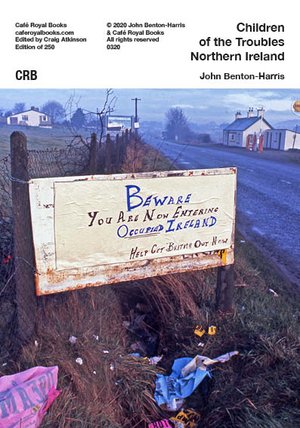 Photobook
Children of the troubles Northern Ireland by John Benton-Harris 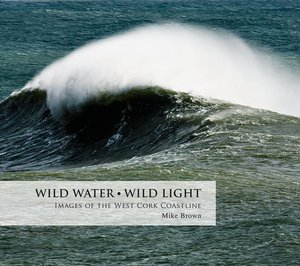 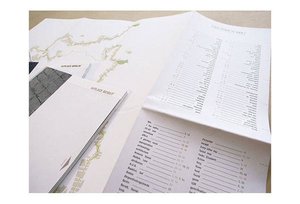 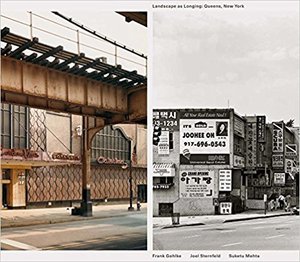 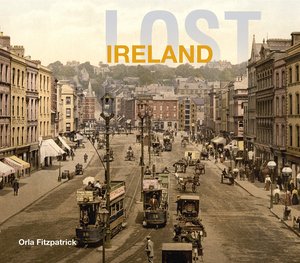 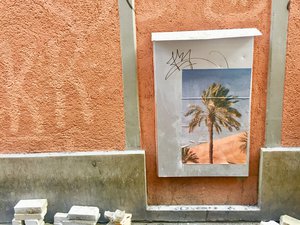 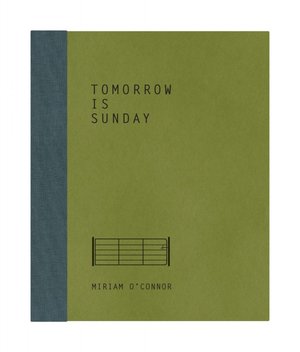 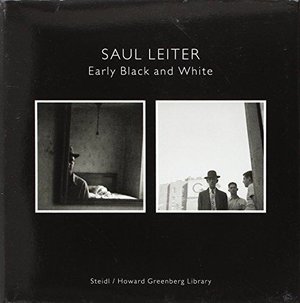 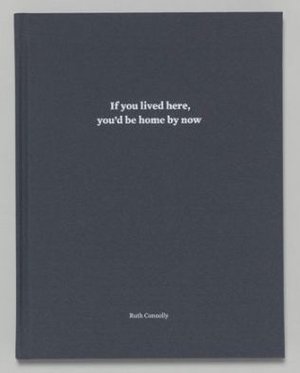 Artists’ Book
If you lived here, you’d be home by now by Ruth Connolly 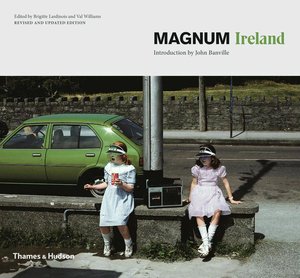 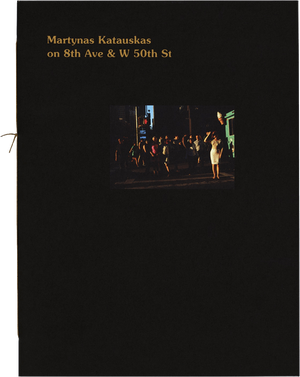 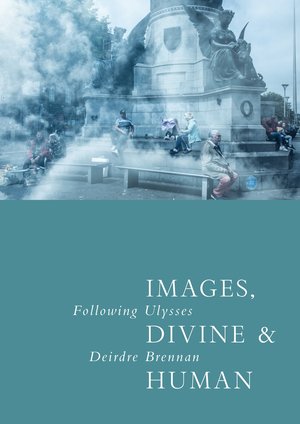 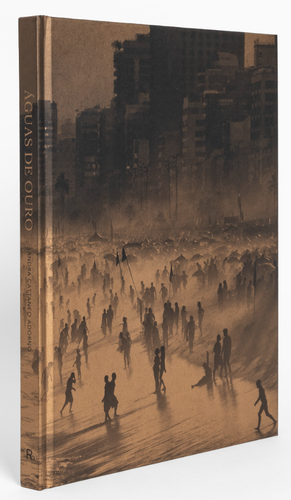 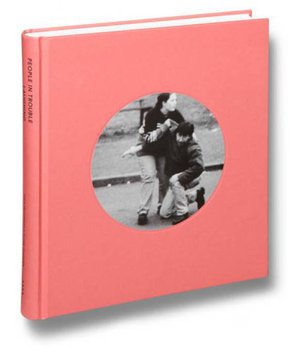 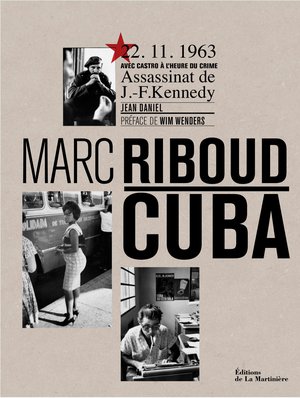 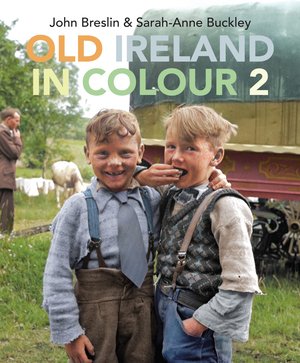